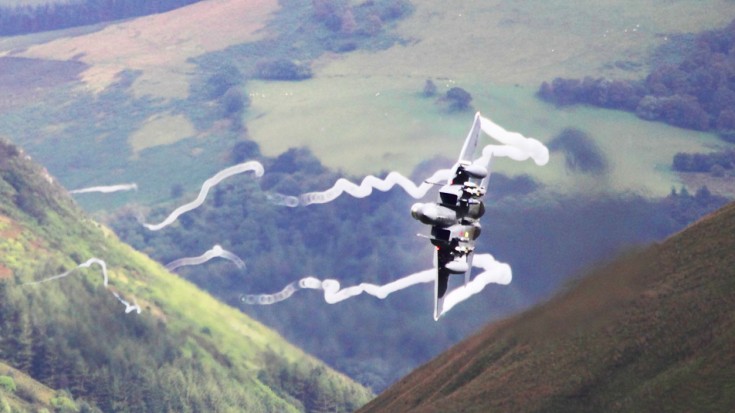 Ladies And Gentlemen, We Give You The Mach Loop!

Getting buzzed by your favorite aircraft is always a thrill. It seriously gives you physical shivers down your spine and goosebumps all over. Now close your eyes and imagine a place where that happens all the time. Well, don’t imagine it, because this place actually exists in Wales.

Known as the “Mach Loop,” this magical place is a training ground for the RAF. We’ve included a map in the middle of this post for you to see for yourself and know where to go in case you’re considering it. As for the video, a bunch of Strike Eagle pilots were practicing low passes during that day, so it’s nothing but pure jet sounds and excitement. 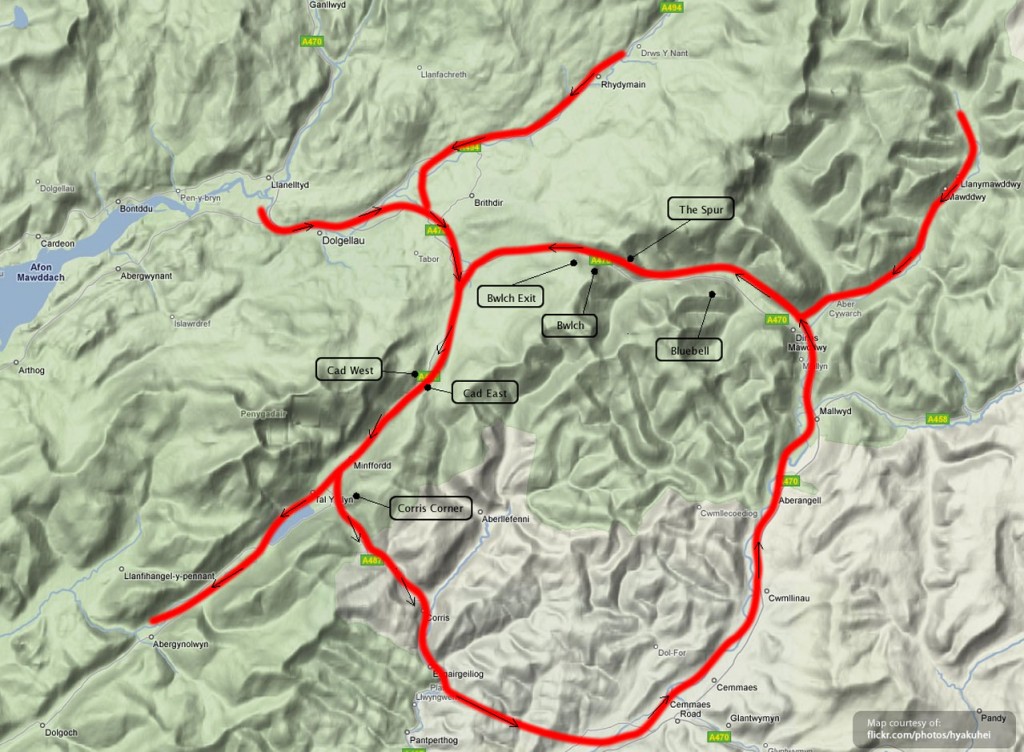 As this is a very common occurrence, many people pack a camera and hike to certain peaks to film all the action. It’s really a spectacular sight to see, especially because there are other aircraft you can see there. The RAF also flies Tornados, Typhoons and Hawks in that ravine, so you can pick your poison and see them train.

The only thing that’d be better than this is if they brought down some World War II warbirds and flew those around there. Can you imagine the sound of those radials echoing between the walls of that ravine. (Chills!)