The F-16 Has A New Combat Role – Target Practice 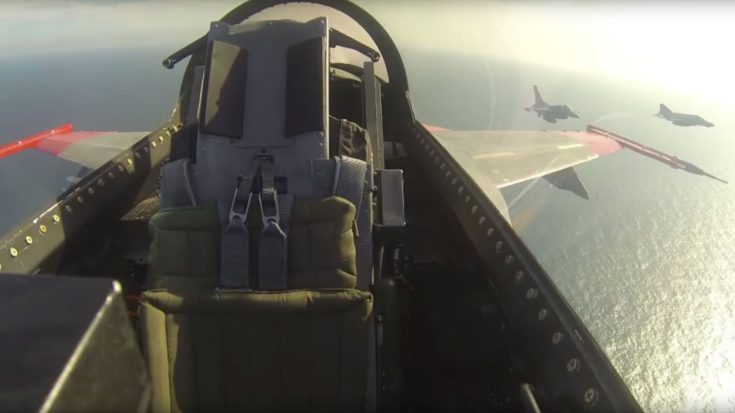 In With The New.

There was a public outcry against the decision to convert F-4 Phantoms into drones for target practice. Few people wanted to see the Vietnam-era fighter shot down by Fifth Generation jets. However, with the destruction of the final QF-4 Phantom a new jet is ready for target practice, the F-16.

Engineers at Boeing have begun a program to convert F-16s into unmanned drones known as QF-16s. Despite a near universal love for the F-16, Boeing engineers will outfit them with remote control equipment.

“The QF-16 Full Scale Aerial Target will provide the next generation of combat training and testing for U.S. warfighters. Retired F-16 aircraft are converted into QF-16 aerial targets for the purpose of testing newly developed weapons and tactics. The QF-16 will replace the existing QF-4 fleet, and provide a higher capability, fourth generation aerial target that is more representative of today’s targets and threats.”

Boeing justifies their decision because they want to provide Fifth-generation fighters with targets able to pull over 9 Gs. It is understandable that pilots should train for the purpose of combating targets as realistic as possible. Realistic targets may allow pilots a deeper yield of experience but would you rather see these F-16s in combat?