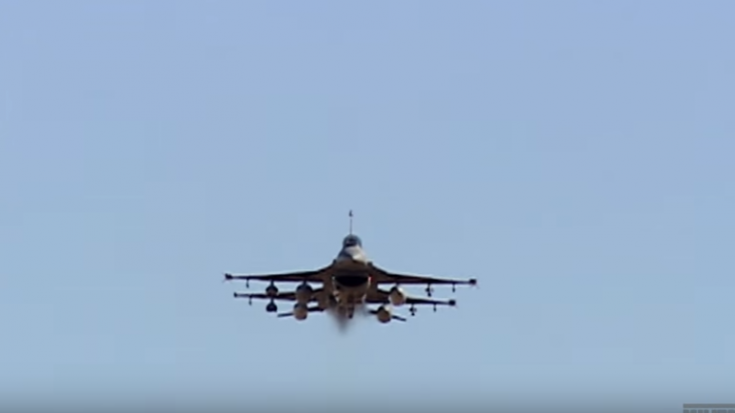 Quite A Warm Up!

“Believe it or not, I’ve waited my whole life to go on a jet ride.” Same here, man, same here. I don’t know if Wil Willis knows it but he just experienced something on almost everyone’s bucket list — he didn’t just ride on an all-weather multirole and legendary aircraft but he was JUST BESIDE the Vulcan Cannon as it began ripping targets apart. Talk about riding shotgun! Firing at 6,000 rounds per minute, it’s undoubtedly one powerful armament. However, I’d love to see this dude get a load of the A-10 Warthog’s 30mm General Electric GAU-8/A Avenger. Now THAT would be an absolute blast! But hey, the F-16 is just as badass. It’s proven to be a very reliable war bird in combats and besides, it currently serves 25 air forces all over the world and that says a lot about its performance.

One final question: by any chance, how do I get Wil’s job?!