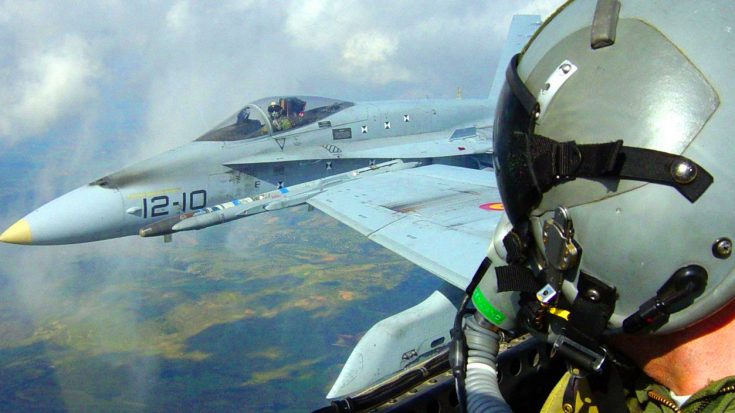 Out Of Thin Air.

The realm of military aviation has encountered a few issues over the years from various fighters. The USAF has launched a proposal to retire the F-15 due to high maintenance costs, the A-10 is planned to be mothballed and the development issues from the F-35 are way too much to get into. The F-18 has always been a reliable jet, but as of late it has a serious life threatening issue.

It has been revealed that pilots of various F-18 models have experienced oxygen deprivation as well as a drop in cabin pressure during flight. Studies reveal that this has been a reoccurring problem in F-18s since at least May of 2010.

“I am concerned about this growing trend — one that has a significant effect on readiness and one that needs to be fixed.”

A similar issue plagued the F-22 a few years back causing them all to be grounded for a time. Several F-18 Hornets crashed last year though it is not known as of yet if oxygen deprivation played a role in those incidents. House Armed Services officials are pressing this to be the “No.1 Safety Issue” and fix it before moving ahead with more F-18 missions.