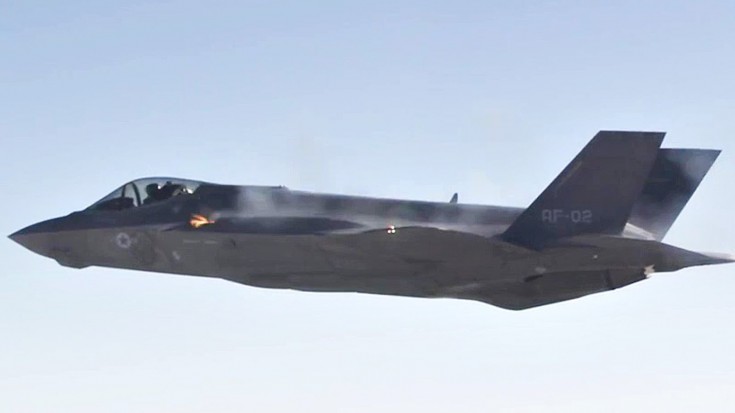 There’s been so much talk about the F-35 lately that it seems like it’s the only thing the aviation world is concerned about. After over a trillion dollars spent on the program however, it does make sense. The biggest concern however for many people (especially the guys fighting on the ground) is the constant attack on the A-10 program. With money swallowed up by the plagued F-35, there seems to be a shortage of money for the plane that has saved more lives than anyone can count. That’s ok though, because the F-35A variant has been specifically designated as a close air support aircraft.

Until now, our beloved A-10 Warthog has been protecting our guys on the ground. Judging by your comments on our Facebook page, we see that you guys hold the A-10 dear to your hearts just as we do. In light of this recently released video from the Edwards Air Force Base in California, it seems that the F-35 is getting ready to replace the A-10 as they’re testing out their gatling guns.

Who would you rather have overhead when pinned down is all we’re saying?