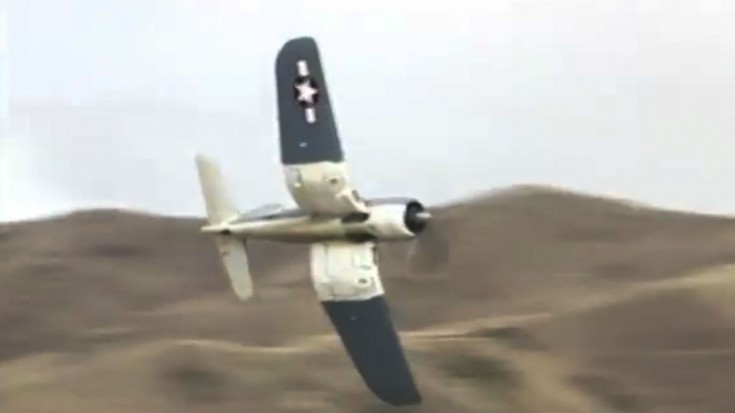 F4U Corsair One Of The Best WWII Aircraft

The F4U Corsair is believed to be the best fighter plane used by the US Navy during WWII, the Cold-War and the Korean war. Its fame stems from its versatility and speed in combat situations and is known to be the plane that could easily down the feared Japanese Zero combat aircraft.

The F4U was fitted with a Pratt and Whitney XR-2800 engine. This 2000 horsepower engine would fly the plane to speeds around the 400mph mark. This made it one of the fastest planes of that time carrying the largest engine. The speed was further enhanced by the use of a powerful three blade propeller which drew as much engine power as possible to enable thrust.

The plane’s design also played a huge role in making it the most versatile and fast fighter craft. The design employed an “inverted gull wing” design. This allowed the plane to have shorter landing gear as well as provide enough clearance for the large three blade propeller. The inverted gull wing design also gave the plane more stability when performing maneuvers in the sky.