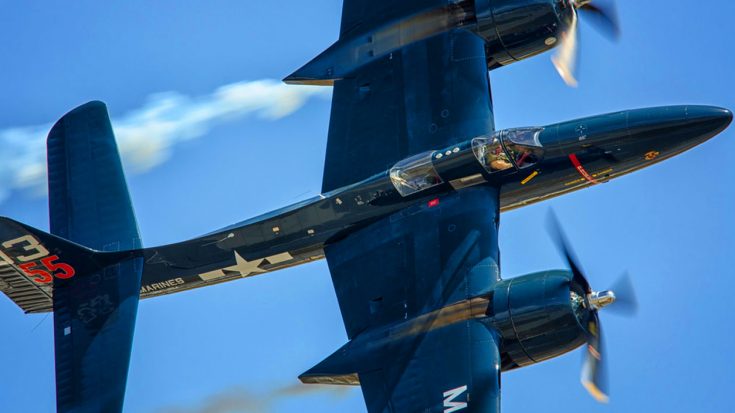 The Grumman F7F Tigercat is an amazing warbird, it flies so well you could swear it was a modern fighter jet. The Tigercat was designed to outperform every fighter operating during WWII but the war had ended by the time it was ready. Reaching speeds of over 450 mph, armed with 3000 lbs of weapons and multiple machine guns it could hold its own in a fight.

“The mandate was to give the United States Navy not just its first twin-engine fighter, but a fighter that could launch and land from Midway carriers. Grumman delivered a plane powered by a 2800 HP Pratt & Whitney engine that outperformed all existing fighters. The plane was big, but “compacted” neatly with retractable wings, wheels, and nose landing gear.” 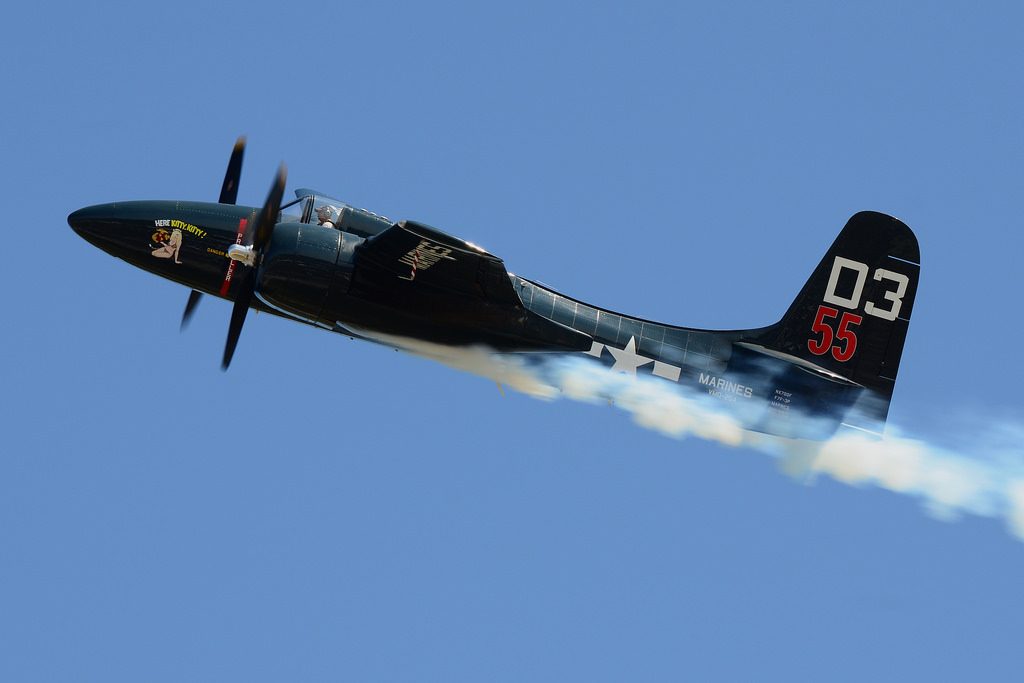 The F7F had a part in the Korean War although it was limited due to the emergence of jet-powered fighters. The Tigercat was the right plane that simply emerged at the wrong time and many of them were sent to the Litchfield Airplane Graveyard in Arizona.

Fortunately, there are a few F7F Tigercats that survived the fate of so many other units. This Tigercat, better known as Here Kitty, Kitty! is in perfect flying condition and is possibly the best-preserved one on earth. After watching this video you can only imagine how badly these things would have crushed the Luftwaffe in a dogfight.