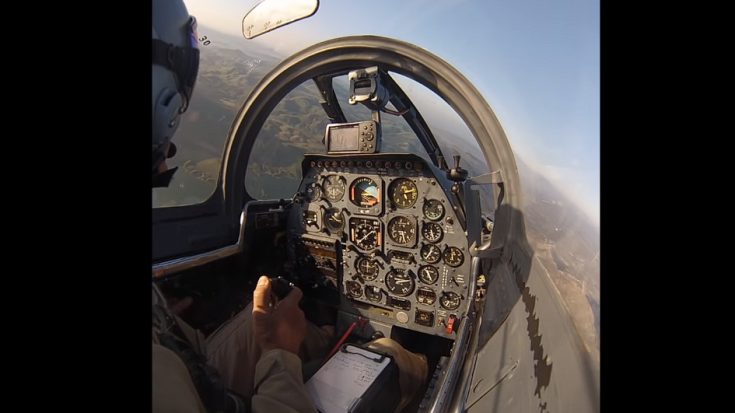 If you had to pick a pilot to teach you the ins and outs of an aircraft, one person on that short list has to be Steve Hinton.

The only gripe we had was the camera’s position. It would have been way better if a GoPro was on his helmet so we could see the buttons and dials he was talking about earlier on. With that said, Steve did a hell of a job discussing the procedures done on startups. His way of making it feel conversational and educational at the same time makes for a great viewing experience.

No wonder a guy like him is the president of the Planes of Fame Air Museum. He knows what he is talking about.