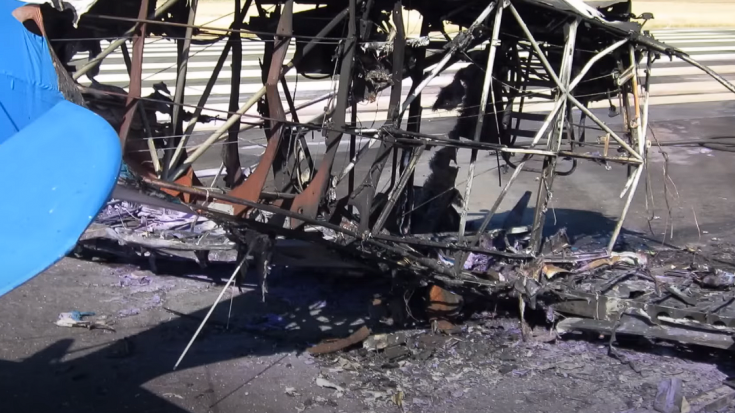 During a sunny afternoon on May 9, 2020, a Bellanca 8GCBC paired up with a glider as a tow plane. The glider’s pilot was unaware of the aircraft’s official checklists and opted to do his routine pre-flight checks instead.

Shortly after takeoff, the pilot noticed the canopy opening and closing rapidly. He was trying to fix the canopy while maintaining control of the aircraft, unaware of the plane’s quick climb.

While the glider was climbing fast, the tow plane was still at a shallow climb. The tow pilot cut off the tow rope, but it was too late. It pitched downward at a nose-low altitude and crashed into the runway, killing the 68-year-old pilot.

Further investigations revealed that the glider’s canopy locks were working as intended. Therefore, it is likely that the pilot failed to secure the canopy before takeoff.