Your Favorite Warbirds Used This Cannon-These Guys Let It Rip 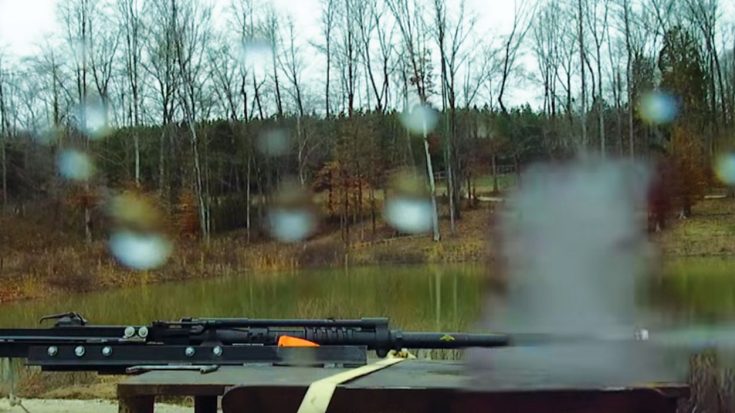 This Is Oddly Satisfying.

We love our warbirds around here, but it’s really their effectiveness that we revere most. Sure, some planes are just downright gorgeous such as the B-17 and P-51 for example (you can insert your own here) but it was their usefulness that we love most.

The P-38 Lightning had a distinctive look yet it was a solid and agile escort in the Pacific Theater. The P-47 Thunderbolt a.k.a. “Jug” was known for being able to take a beating while delivering a lot of hurt from its 8 wing mounted cannons. The point is that some might have been pretty, but it was their firepower that really made them stand out.

Although it was mounted on many aircraft, the most notable ones were the P-38 Lightning, Hurricane and some variants of the Corsair.

That’s where this cannon comes in. The 20mm M3 Hispano also known as HS.404 or Birkigt type 404. Whatever name you know it as, it delivered quite a bit of lead from the skies. It was originally an anti-aircraft weapon, however, it was then mounted on vehicles and finally, on the precise things they were supposed to shoot down, aircraft.

Take a look at this video and see its power for yourself. They fire this monster in the field somewhere, so you’ll get a delightful echo ringing through your ears when they let er’ rip.