The Fighter Capable Of Blasting Satellites From Space 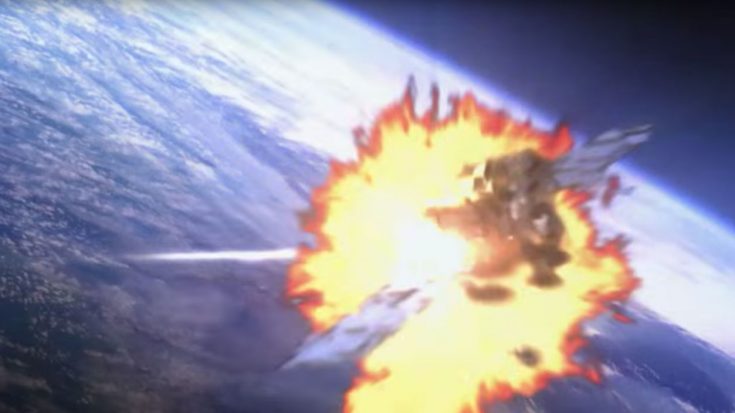 During the Cold War obtaining information on our enemies was crucial towards gaining a strategic advantage. The United States and Russia would go back and forth with infiltrators, reconnaissance missions and spy planes. However, the most effective way of gaining information took a leap with orbital satellites. To maintain their advantage the United States devised a way to thwart enemy surveillance by delivering a payload into space. Out of all the aircraft in the US Air Force, only one fighter was up to this challenge, the F-15.

“It was powerful enough that it could carry a 3,000-pound rocket. And it could carry it to the altitudes at the velocities that would allow the rocket to launch and go up into space.”

The F-15 Eagle is among the most reliable aircraft but is it up to the challenge of orbital attacks? The idea to equip an F-15 for an orbital attack would encounter several doubts, but control of space was essential. The revolutionary space attack is documented here in the clip from the Smithsonian Channel.