Prospective Pilots Put The Test | Will They Make It? 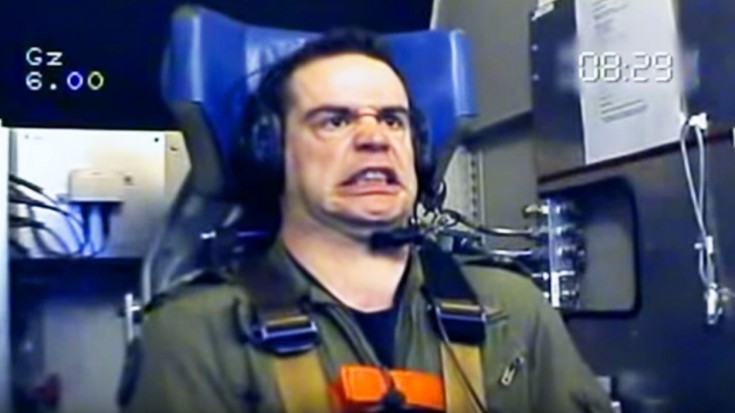 Let us start off with the fact that we’re not trying to take anything away from the people that didn’t make it. Hey, at least they tried it and that’s way more than what we did. Beyond being smart and just an overall badass to even attempt becoming a fighter pilot, sometimes it comes down to this one last thing. Even if you have all your studies done and you’re the best pilot in theory, this test can crush your dreams if your body can’t handle it.

High-G training became prominent in the 70s and on, as aerospace technologies were moving at an exponential rate while people still had to operate them with their human limitations.

This short clip was taken from a documentary about U.S. fighter pilots.  It consists of four students that want to pursue their dreams of flying and now they’re at the point where they’re about to see how their bodies react too 9 Gs.

Beforehand, they’re taught how to correctly implement the “Hick maneuver,” a simple yet effective was to avoid blacking out. As a quick summation as most of you probably already know, when pulling positive Gs your blood leaves your brain and travels down your body, rendering you unconscious. To prevent that, flexing your legs and midsection really hard while taking short bursts of breaths whiling “hicking” forces that blood back into your head. That way, you stay awake and your plane stays in the air.