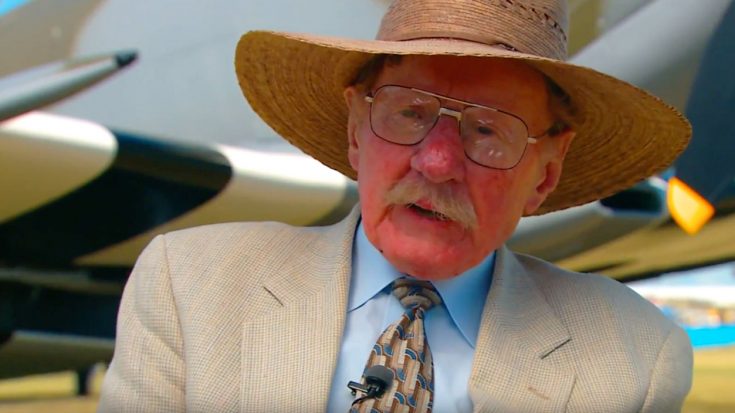 Bob Hoover was known as The Pilot’s Pilot, he may have been the greatest pilot of all time. Sadly not long ago Bob left this world but gave us an incredible aviation career that spanned military, experimental aircraft, and stunt pilot. In the 95 years of his life, he had some amazing stories to tell, but we haven’t heard all of them.

Sleeping Dog Productions has put together a Bob Hoover biopic called The Gift that dives into his amazing life. For the first time ever you see new interviews with Bob Hoover and his career with some of the giants of aviation.

“The Gift is the true story of Bob Hoover’s flight into history. Hoover is a true American hero. He tells his amazing story in his own words sharing all the historic moments, spectacular flights and death-defying recoveries that made him a living aviation legend. Climb into the cockpit with America’s original top gun for an astonishing inside look at a life lived on the edge – a life that began just 19 years after the Wright Brothers first powered flight and lasted well into the Space Age. Hear and see his first person accounts of his friendships with giants from Eddie Rickenbacker to Charles Lindbergh, Jimmy Doolittle, Chuck Yeager, Yuri Gagarin, Neil Armstrong and others.”

The Gift will debut on UFLYTV in June 2017. They have released a preview of an interview with Bob Hoover, speaking about his 16 months in a German POW camp which can be seen in this clip.