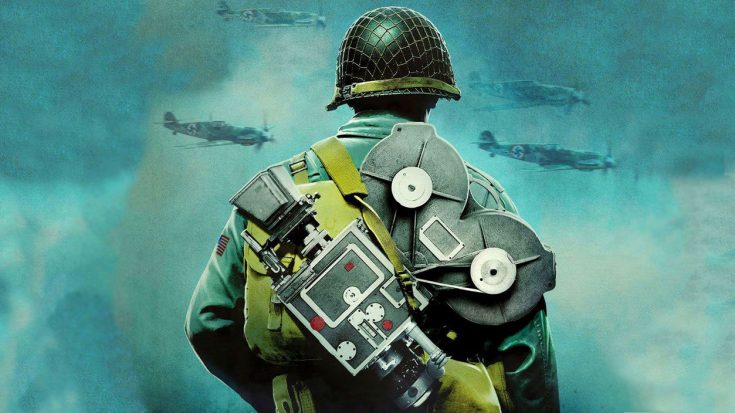 Many people don’t realize the importance of film during World War II. The world would watch in awe at movie theaters catching the latest newsreel, soldiers watched training films and propaganda films inspired new recruits to join the war effort. Now Steven Spielberg joined by four of today’s leading directors present a look at how filmmakers impacted WWII in his new documentary Five Came Back.

Spielberg along with legendary filmmakers Guillermo Del Toro, Francis Ford Coppola, Lawrence Kasdan and Paul Greengrass will examine the greatest filmmakers of WWII. These revolutionary filmmakers enlisted to show the rest of the world the carnage of WWII and have these stories told to support the war effort.

“The series tells the story about how Hollywood impacted World War II and vice versa. It examines the actions of five filmmakers who left their careers to serve during the war — John Ford, William Wyler, John Huston, Frank Capra, and George Stevens — and then came back to inform the world of what was happening through their craft.”

Adapted from the book Five Came Back: A Story of Hollywood and the Second World War, the documentary series will premiere on Netflix on March, 31st 2017. Take a look at the teaser trailer for Five Came Back in this clip from Netflix.