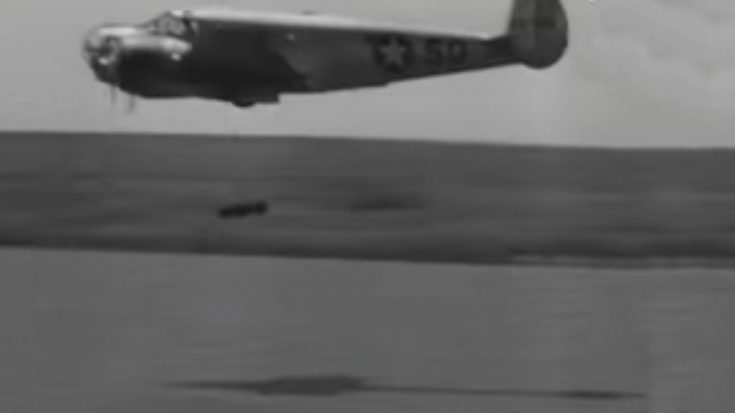 This is one of the most interesting finds we’ve seen in recent times. While we scour the internet for some cool videos to share with you folks, sometimes we come across some really great footage of things we didn’t expect to see. In this case, it was a video of new pilots training in skip bombing techniques.

This new way of bombing was actually invented by a couple of Allied nations simultaneously and without the knowledge of the others doing it. The first successful attack of the kind, however, is credited to the British who used it in 1939 against German vessels.

As for this video, you’ll see United States airmen practicing this bombing technique. Using AT-11s (military trainer versions of Beechcraft’s Model 18s), these young men were trying to master the art of literally skipping bombs as if they were on vacation skipping rocks against the surface of a lake. Here, however, many things could go wrong.

Below this video, we included an incident where a bomb was released too low and bounced right back up hitting the plane. Although this bombing technique was effective against ships, doing it right took a lot of practice and taking many risks along the way. 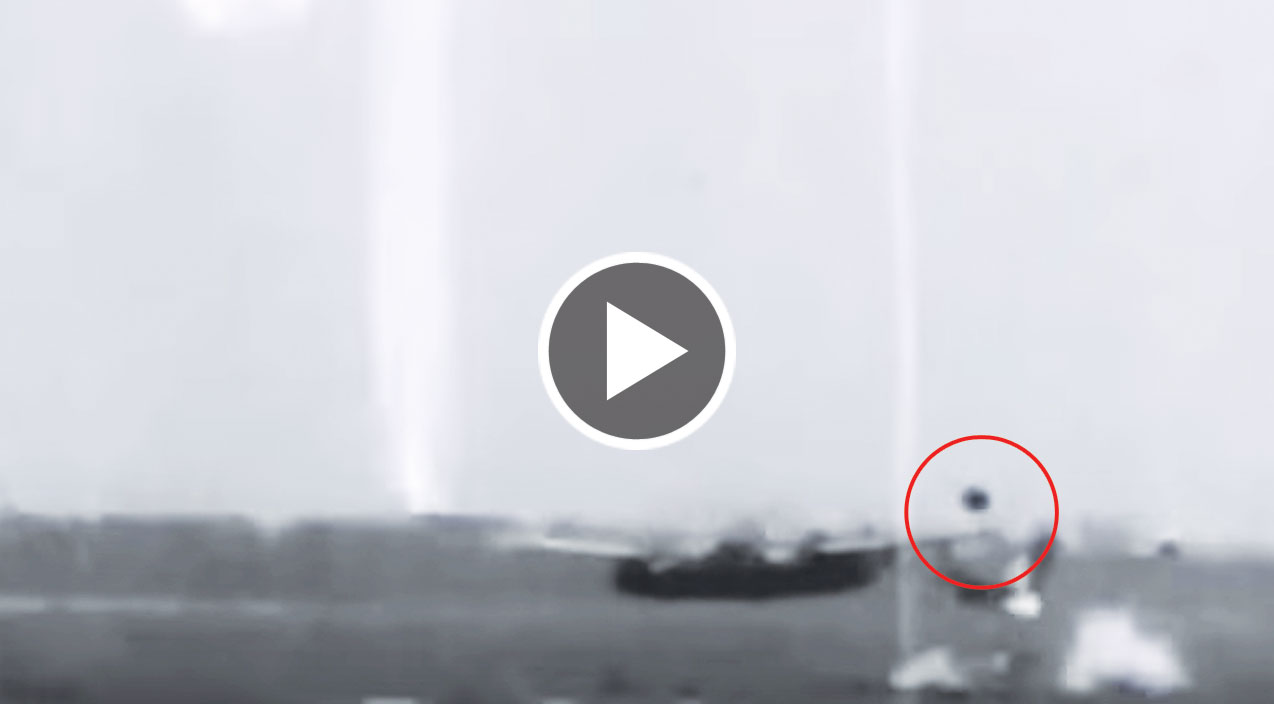