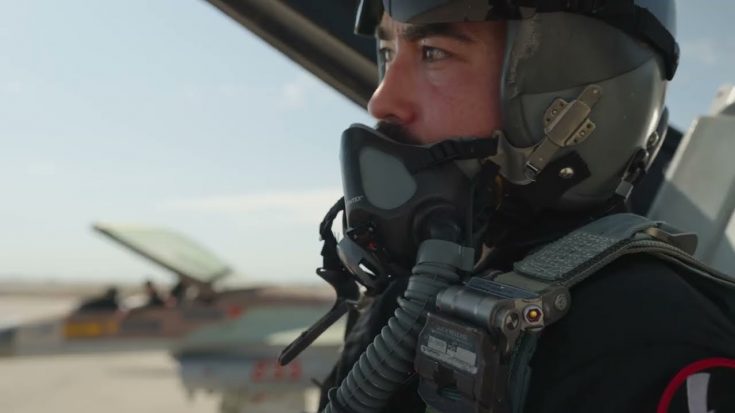 The company, Top Aces, became the first ever civilian company to field its own Fighting Falcons. These F-16s were initially US Air Force jets scheduled to go to Iran in the 1970s. However, political issues led to the cancellation of the agreement, and the F-16s were allocated to Israel instead.

Top Aces entered a sales agreement with Israel to buy 29 of their Fighting Falcons. This deal includes the two jets involved in the Iraq nuclear raid in the 80s. These planes are battle-tested, too; Sixteen of them have a combined 19 air-to-air kills against Syrian MiG-21s and 23s.

Under the Top Aces, the F-16s improved their AD systems, enabling them to carry more flares and chaffs. Its avionics has also been modernized with AESA radars, Link 16s, IR search and track capabilities, and a new multi-function display.