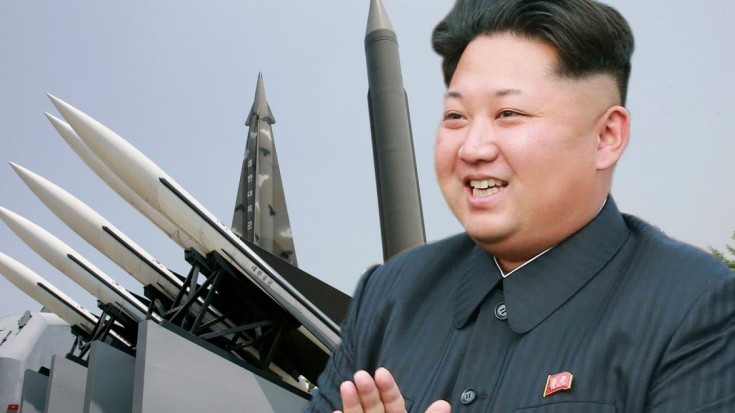 North Korea has earned quite the reputation over the years. Headlines tell the stories faulty nuclear weapons tests, empty threats against the United States and their miraculous cure for the Ebola virus. Let’s not forget their omnipotent demigod leader Kim Jong Un with his amazing haircut, ability to talk to dolphins and declaration of war on James Franco. Any press is good press, right? After seeing their propaganda, attention seeking behavior and leader who acts like a real life Richie Rich you have to wonder how did an organized country get so crazy?

“North Koreans are told that they are the purest race on earth and that their superiority means that they need a strong leader to protect them from the outside world.”

North Korea’s propaganda has been effective enough to keep its citizens dedicated to a leader who denies their own basic rights and focuses all of its energy into their leader and military. The video that follows is a good look through North Korea’s slow descent into madness. You are going to learn about the bad influences this who inspired this once noble nation and how these brainwashed people keep enduring constant abuse from their leadership.