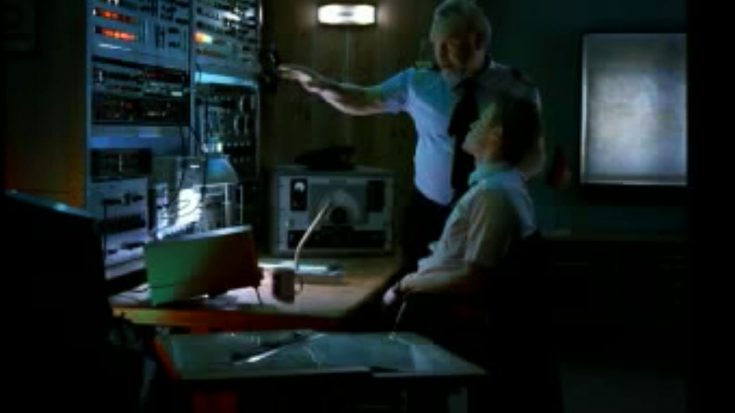 Seriously, Make Sure You’re Not Drinking Anything.

This commercial is a good decade old if not longer, but as it resurfaced in our minds and we laughed at it (just as much as when we first saw it), it came to our attention many of our peers have never seen it. That’s surprising because this video has millions upon millions of views on YouTube and was also on actual T.V.

Because we saw many blank faces when we asked, “do you remember that German Coast Guard sinking commercial,” we figured we had to share it with you folks. It’s really that hilarious and we’re sure you’ll find so too.

As a bit of a background (without spoiling the punch line,) this commercial aired in Germany and was an advertisement for Berlitz, a German school for those wanting to learn English. Now, the scene opens up with a seemingly fresh recruit serving in the radio control room of a Coast Guard vessel. The entire scene is in German, but you get the jest of what’s going on.

Then, the radio goes off with an S.O.S. message and the young man, unsure of himself, does his best to help them. The end is seriously some of the funniest comedy we’ve heard to this day.