German Reich Member On Trial For Possession Of WWII Arsenal 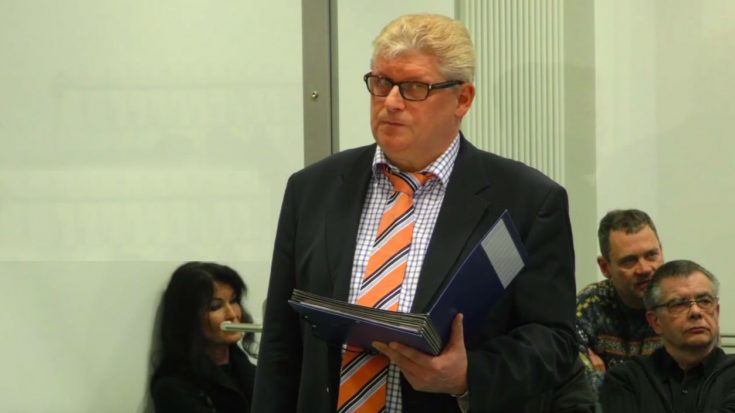 It hard to believe that a madman like Adolph Hitler could ascend to power the way he did. It is even more unbelievable that even after the Nazis lost WWII that there could be fanatics still holding on to their beliefs. Germany has strong laws forbidding Nazism yet a movement called Citizens of the German Reich is gaining traction among the people. Legal action is being taken against one of the supporters of the far-right Reichsburger movement as he is taken to trial over illegal possession of WWII-era weaponry.

“Among the recovered weapons were a Kalashnikov-type rifle, two pistols, ammunition and a cannon, part of an aircraft belonging to the former German army.”

A 57-year-old man in Hanau, Germany is being prosecuted for possessing war weaponry without a permit. The arsenal was discovered when his home was raided by police in 2015, he claims that these are historical relics which belong to his father. His group rejects the legitimacy of the Germany’s modern state and seeks to establish a Reich to controlling power.

Does this case actually hold weight, or is it simply just a witch hunt against a man with a less than popular political belief? Ruptly news has footage of the case in this clip.