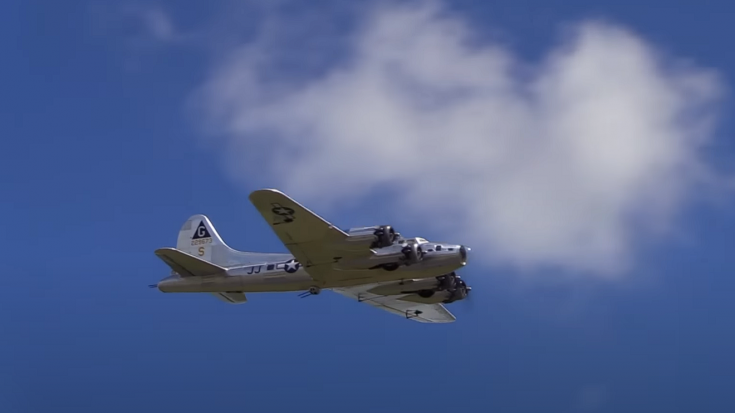 The annual B-17 Gathering and Big Bird Fly-In at Monaville, Texas, had a lot of highlights. Participants brought scale replicas of the DC-3 airliner, MiG-21, Beechcraft D18, a rare Yak-130, and a huge Flying Fortress.

Both the Beechcraft and the DC-3 sported aesthetically pleasing colors, which were a great match to the very blue skies of Texas. Meanwhile, the relatively small Yak-130 almost stole the show with aerobatics. The RC aircraft made a couple of loops and rolls while flying near other planes. Its maneuverability was unrivaled at the show by a long shot.

The last part of RC Geek’s video is dedicated to the B-17. After jumpstarting its four engines, the Flying Fortress readily took off with no problems. It did a couple of low passes over the runway and aced the landing right after. Overall, the event was a huge success!