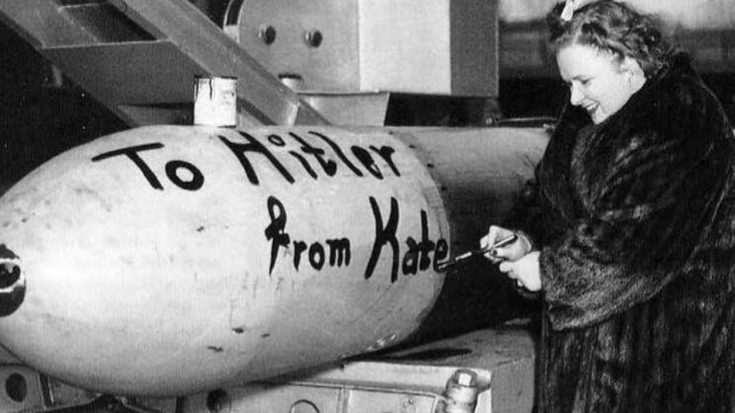 On April 22nd, 2019, news outlets around the United States were stunned to release that the New York Yankees and Philadelphia Flyers will no longer customarily play Kate Smith’s signature song, God Bless America. In a statement, Kate Smith’s family said they were “heartbroken” by the news.

So far, only the above-mentioned teams have stopped playing the song but this might set a precedent for others to follow. The reasoning behind the ban stems from Smith allegedly recording some songs and advertisements that were deemed racist, hence the refusal to play anything written by her. The Flyers went so far as to cover her statue with a black cloth to make a statement and then removing it altogether several days later.

The song in question is, of course, an American staple of patriotism. Originally written by Irving Berlin in 1918 during World War I as he was serving in the U.S. Army, it was redone and then famously recorded by Kate Smith right before World War II in 1938.

It has been performed in that version ever since at many notable venues and events. From many national sports games to NASCAR and even broadcasted after 9/11, this song helped foster cohesion and unity around the United States whenever it was played.

Now, it’s under a microscope because of something that was said or done decades ago, and it might not even be the truth.

This, coupled with Kate Smith’s role in fundraisers and donations to the military amounting in the millions, paint Smith in a different light and those who knew her agree. You can see the family’s response in the CBS Philly report below.