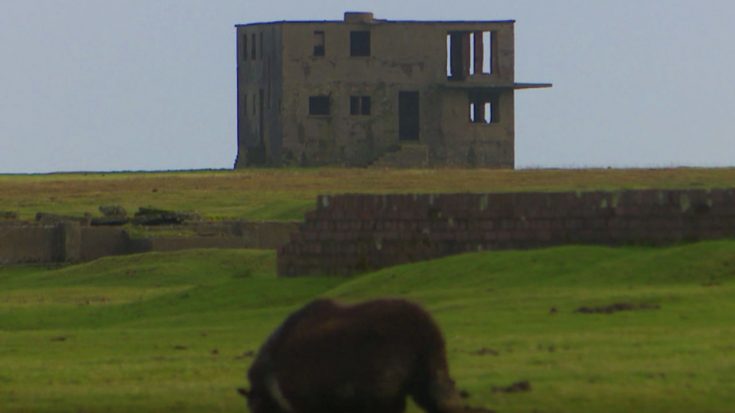 In the countryside of Cornwall, England there stands an aging building alone beyond grazing farm animals. This decrepit building isn’t much to look at from a distance and inside it is not easy on the eyes either. However, the Royal Air Force is putting up a fight to save this structure from being torn down because it does have a significant history.

Once upon a time, the old building in the Cornwall countryside was once an outpost for the Royal Air Force. In fact, it was a station for them during World War II that assisted bombers in learning essential training programs. This building was actually a bombing simulator in its heyday, which used projector technology to simulate bombings.

There is currently an effort set for by Royal Air Force Squadron 4624 to preserve the old training building from demolition. In essence, the RAF Davidstow Moor was the original flight simulator giving pilots and bombers the skills they needed to go to war against the Axis Powers.

The years haven’t been kind to RAF Davidstow Moor but the Royal Air Force has been generous in saving it from destruction. Take a look at the original flight simulator in this video clip from Forces TV.