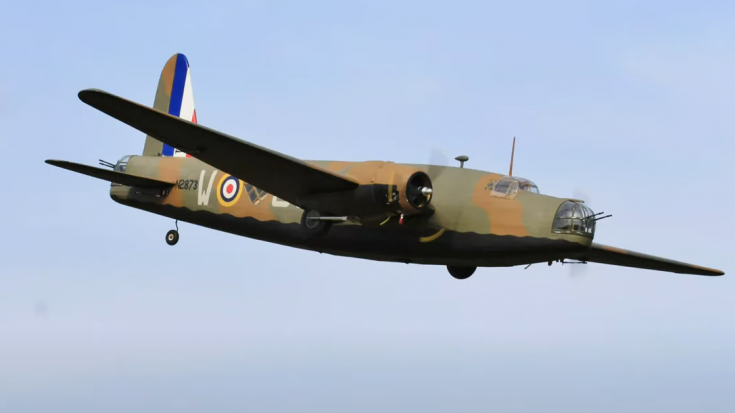 Nicknamed “Wimpy”, this Vickers Wellington is far from the definition of a wimp. This remote-controlled bomber replica has a 13-foot wingspan. It weighs as heavy as a dog, weighing in at 40 lbs. Of course, something as long and heavy as this warbird needs a capable engine. That’s why it’s fitted with two Zenoah 26cc petrol engines.

According to owner Dave Napper, he has no problems flying the plane on normal days. However, he does not like flying when it is windy outside. The plane’s long wingspan and relatively lighter load make it harder to control the plane. Napper added that sometimes, it looks like the plane is flying sideways.

See how this RC bomber fares against the sky in the video below.