Did The Government Shoot Down The Flying Tigers? What We Found… 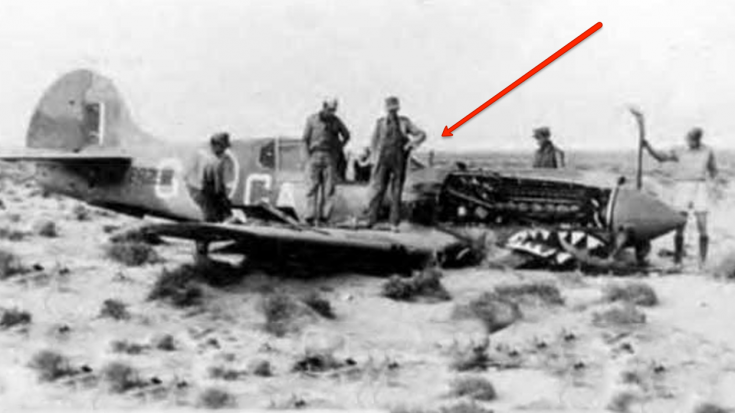 On July 4th, 1942 The Flying Tigers disbanded and were replaced by the China Air Task Force, a division of the United States Air Force. The Flying Tigers were one of the most iconic fighter pilot groups in history, a handful of Americans who volunteered to defend to innocent people from an advancing onslaught. The Flying Tigers put their lives on the line to keep the Chinese people safe when the United States remained isolated from World War II. On the anniversary of their disbanding we will take a look at the rise and fall of this heroic band of adventurers. 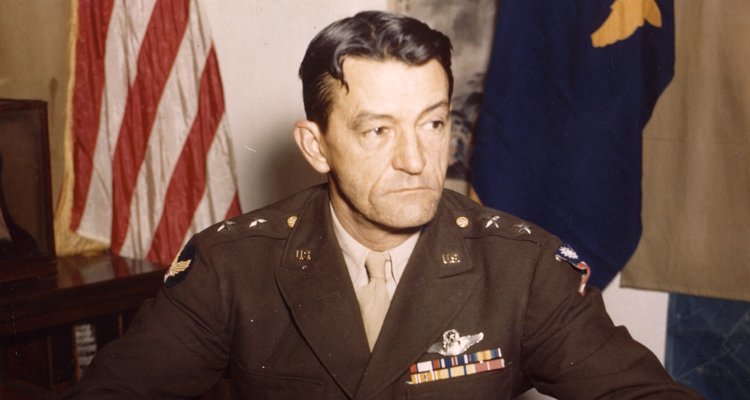 General Claire Chennault was a military aviator who traveled to China in 1937 tasked with surveying the Chinese Air Force. Chennault found the Chinese Air Force to be lacking and took it upon himself to revamp their entire structure. He gave proper training to the pilots, created a radio network to warn of attacks and bought 100 used P-40 Tomahawks from the British Air Force. While other air forces were transitioning towards bombers General Chennault remained a strong supporter of fighter planes emphasizing the team efforts and diving attacks as the tactics to catch enemies off guard.

A Massacre Was Prevented By The Flying Tigers 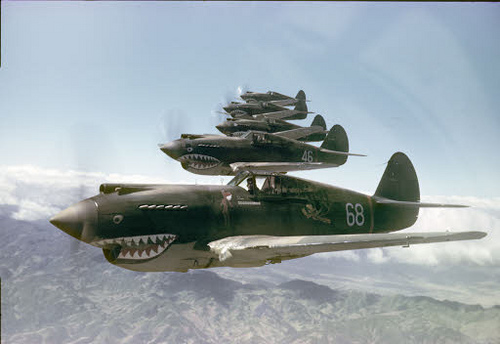 With China under constant attack from the Japanese Air Force General Chennault recruited a group of pilots known at the American Volunteer Group to defend the Chinese people from being massacred. Against all odds this group of 84 pilots in broken down P-40 Tomahawks soared into battle and became unlikely heroes by defeating the Japanese Air Force time and time again. These pilots in Shark-nosed planes quickly gained a reputation for victory and gained the title of The Flying Tigers. The Tigers took down nearly 300 Japanese planes while suffering 14 casualties of their own.

Kicked Out Of The Military? 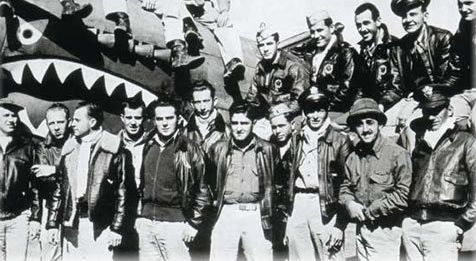 When the United States joined World War II the Flying Tigers were no longer able to allowed to coexist with military organizations and they were classified as a mercenary unit. During this transitionary period several members of the Flying Tigers were unable to return to their former military branches, others who declined the offers to join the American Air Force and were denied transportation back the the United States due to their status as “volunteers.”

It Was The Gov’t That Eventually “Shot Them Down”

Although The Flying Tigers only flew missions for a mere 7 months their efforts saved countless lives before the United States has joined the war effort. How ironic that they shot down so many Japanese planes only to be shot down by the United States Government when they reached the end of the road. We have come a long way treating our veterans but these men were admitted for volunteering to help rather than being recruited. I firmly believe the government was wrong for not supporting The Flying Tigers, they could have continued to be a valuable asset in a continued war effort or lived out their days inspiring others for greatness as they do today. Our treatment of veterans has improved over the years but our country still has a long way to go to fully support all of those who fight for our country. July 4th, 1942 should not be remembered as the day when The Flying Tigers died, it should be remembered as the day they achieved immortality.