Great News For The F-15 Your Voices Have Been Heard 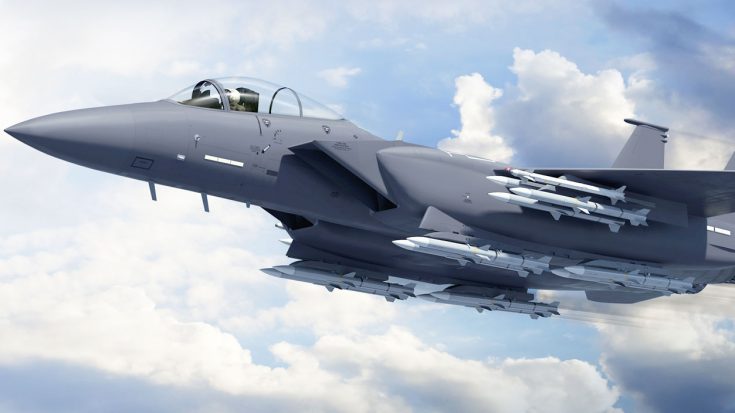 The F-15 has been a favorite of pilots and aviation fans since its debut in 1976. Lately, the United States Air Force has been pushing towards phasing it out in favor of the F-22 and F-35. Supporters of the F-15 have been voicing protests against Fifth Generation fighter jets and the Air Force has finally listened. The United States Air Force has announced that they will be investing $12 billion towards upgrading F-15s to modern technology. Originally the Air Force made plans replace of all F-15s due to increasing maintenance costs. However, it appears that they have come to their senses and found that “if it ain’t broke don’t fix it.”

The military makeover comes in response to China and Russia’s growing military presence. The F-35 has not seen true combat yet while the F-15 still reigns as the top dogfighter of all time. The upgrades will outfit the fighters with 16 missiles, doubling their attack capability. Do you believe it is a good decision to revamp F-15s or should we still proceed with Fifth Generation Fighters? WWLP-22News explores deeper into the issue in this clip.