Grounded Victor Takes Off When Young Pilot Freezes At Controls 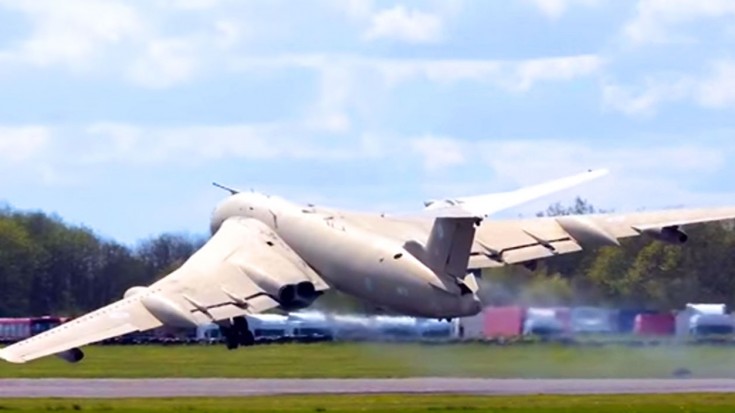 This Is What Separates The Men From The Boys!

This could have been a lot worse if this bomber wasn’t piloted by a man with ice in his veins. Between the accidental takeoff and the crosswinds, this couldn’t have been a tragic, fiery mess.

Meet Bob Prothero. A retired RAF pilot, Bob always wanted to fly as he’ll explain in the video. From an early age, he built model airplanes and flew them, so it was no surprise he joined the force after turning 18. After that, he flew his entire career, one of the planes being the Handley Page Victor.

These unique bombers first took off in 1952, but were designed right after World War II. With the development and use of the first atomic bomb, the British wanted to develop a nuclear capable bomber for future protection. This order was issued in 1946, and in just six years, this Victor was up in the air.

As for this incident, it’s actually really quite spectacular. During an airshow in 2009, Bob and a co-pilot which happened to be young, untrained flight engineer, were supposed to do a fast taxi ride for the spectators. What happened though, was quite a different story.

Check out this video to see exactly how close to disaster this came. Bob’s quick reaction was the only thing that saved them.