Growing Pains: The Emergence Of The Hawker Tempest 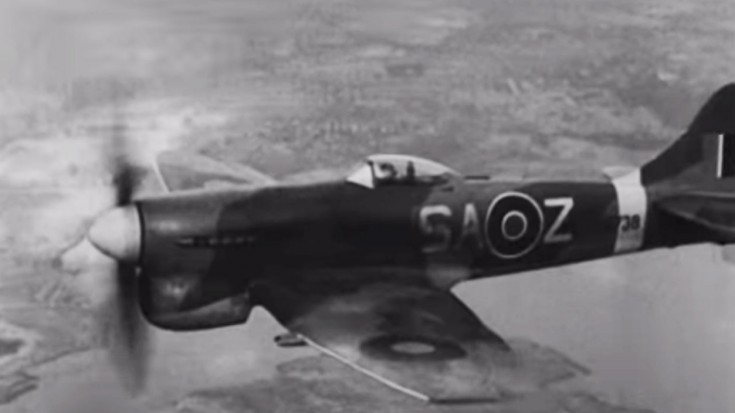 Sometimes A Shortfall Can Transform Into Something Much Greater

The Hawker Tempest was a single seat fighter aircraft developed specifically for the Royal Air Force. They were introduced late into World War II combat in January 1944 but managed to become one of the finest flying machines in the Royal Air Force according to their pilots. The Tempests were fitted with a powerful Napier Sabre IIA-C engine which produced over 2,000 horsepower. This gave these warbirds a maximum speed of over 430 mph and made them quite formidable opponents at low altitudes.

Tempest pilots shot down a number of Me 262s, which were the first operational jet powered fighters in the world.

As for their inception, Hawker Tempests are actually variants of their predecessor, the Hawker Typhoon. The Typhoons were meant to be mid to high altitude interceptors, however, engine and design problems plagued them from the beginning. With the introduction of the Fw 190 by the Luftwaffe, the British needed a fast and agile aircraft to compete, and the Typhoon wasn’t it. With many modifications over the next three years, Hawker came out with the much more improved Typhoon II which managed to satisfy the Royal Air Force. In turn, the Typhoon II was renamed the Tempest, as the three years of improvement literally transformed the whole plane into something completely different.