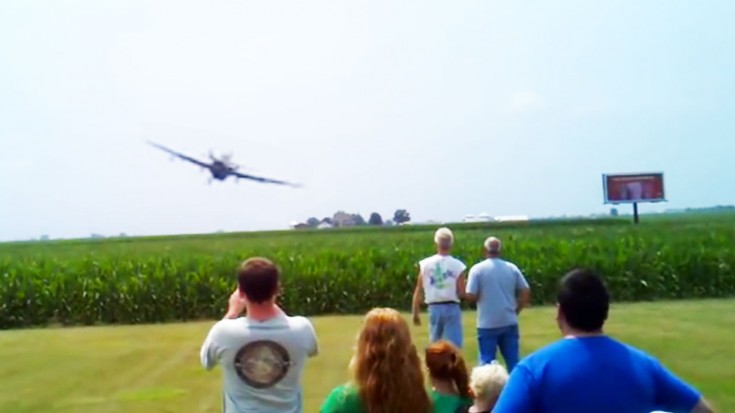 Would Love To Have Been There!

The Grumman Avenger was developed for the United States Navy and Marie Corps and was used by most of the Allied Navy Forces. Their first debut was less than spectacular, as their first fight during the Battle of Midway resulted in a loss of five out of the six total Avengers sent out. Despite this loss, Avengers grew to be one of the most effective torpedo bombers of World War II.

Here are some Avenger facts to grow your aviation knowledge:

Although their debut was somewhat cataclysmic, it was not the complete fault of the planes themselves. During the Battle of Midway, the United States Navy was not fully prepared for the battle, using an outdated plane, the Devastator, which was the predecessor to the Avenger. Slower and not able to evade enemy attack, the whole squadron took a consequent loss during the attack. Despite this initial blunder, the Avengers earned their name by eventually claiming 30 submarine kills over the course of their World War II career.