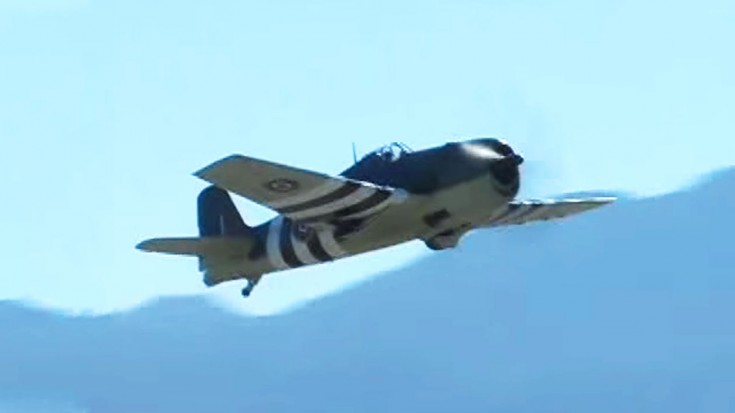 The Big Brawlers That Left A Path Of Destruction

Introduced ‘a little late’ to the Pacific theater, the F6F Hellcats were fighters that reigned supreme over all other fighters. These rugged yet well-designed machines were produced in 1942 and made operational later that year at a total cost of $35,000 per plane (roughly $530,000 today.) Having improved the landing capability of its rival, the F4U Corsair, these planes became the Navy’s primary fighters and were in demand!

These fast and agile ‘nightmares’ were powered by a 2,000 hp Pratt & Whitney R-2800 engine, which you can clearly hear in the video. These restored fighters were taped at the Southern California Warbirds event.  Enjoy the takeoff!