Guy Buys Helicopter And Tries Flying With No Experience 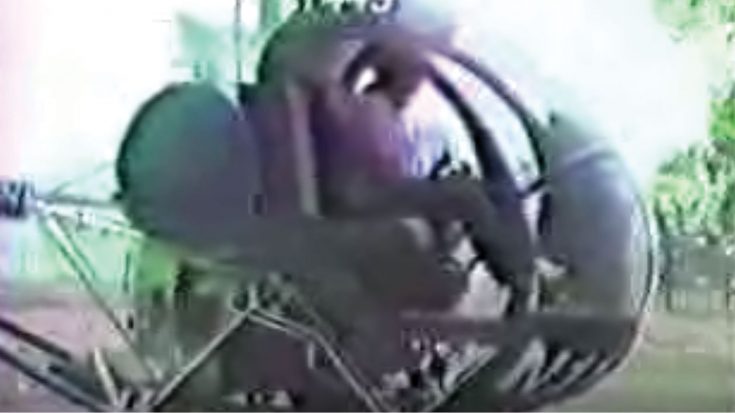 That Went Just About As Well As It Could Have.

We just found this footage which happened to be filmed with a potato, but it’s really great in terms of content. As the headline states, a guy with more money than all of us have decided to simply buy a helicopter.

By his logic, the ability to BUY a chopper is enough to FLY one. As all of us know, that is not the case.

“What happened Jim? What’s the matter with this guy?”-Witness to the incident

The video shows the entire incident. We’re assuming his buddies went out of their way to come witness this event, as it only could have happened on way. With a crash.

As you’ll hear after everything transpires, the cameraman explains to someone else that he just bought the thing and had no training whatsoever. They told him not to fly it but “nope,” he didn’t listen. It’s actually a miracle he walked away from this crash alive.