Hands Down The Best Of 2015: Most Iconic Planes As You’ve Never Seen Them Before 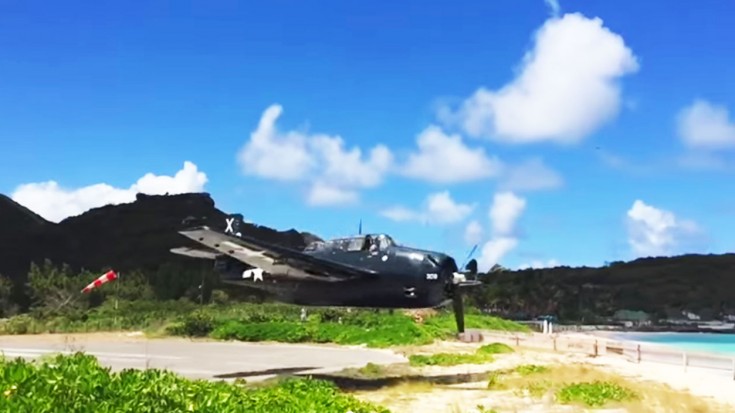 The Texas Flying Legends Go On A Vacation To St. Barth

This fan made video might be too much to explain in words, but we’ll try to do it justice. In March of 2015, a French speaking island of Saint Barth sponsored their Barth Bucket superyacht regatta, which also features an airshow during some days. By ‘an’ airshow however, we mean one of the most picturesque, great sounding and historically eyeopening airshows we’ve ever had the pleasure of viewing. That being said, with conjunction with the Texas Flying Legends who happen to fly some of the most iconic planes of World War II, the whole event was more than most can handle.

Here are the planes you’ll be feasting your eyes on:

All the above mentioned warbirds made a 2,200 mile trip from their base to St. Barth, making this event historically significant. The reason for that is the fact that since World War II ended, this became the largest fleet of war planes to travel overseas. Although you can shrug that off, it’s actually a pretty significant fact. Also, the story goes that the event almost didn’t happen as the paperwork needed to take these warbirds out of the country would make anyone’s head spin. The organizers did plow through the legalities however, allowing you to see this jaw dropping footage.