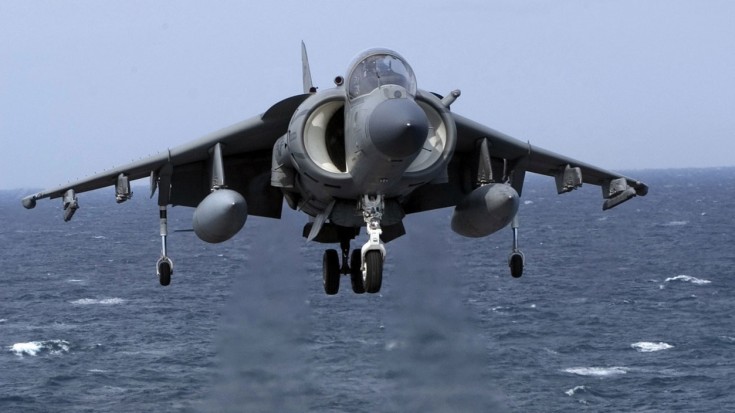 At Least The Pilot Was OK.

Imagine going to a popular airshow to enjoy the sight and sound of your favorite warbirds only to witness a very peculiar crash. This is exactly what happened back in 2002 at the Lowesoft Air Festival.

During that segment of the show, a Harrier pilot was showing off his plane’s most unique ability, namely, the hover. Standing still over the water as people soaked it the sight, the plane plunged without warning, the pilot ejecting a fraction of a second before impact. The report states that he was just 64 feet above sea level.

The subesequent investigation concluded the crash was due to pilot error. After he moved the nozzle lever to slow down and start the hover, he failed to “select the nozzle control lever to Hover Stop.” This made the plane lose thrust resulting in the video you’re about to see.

Believe it or not, although lucky to have successfully ejected at such low altitude, the pilot did suffer a broken ankle. He landed on the fuselage of the plane as it did’t sink yet, causing his injury.