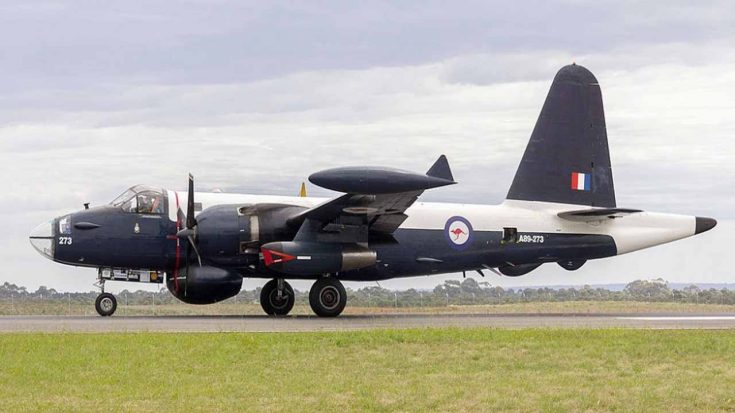 The P-2H Neptune was first built during World War II and was the first aircraft built for long-range, maritime patrol, and anti-submarine warfare tasks.

When it first appeared, it was equipped with two Curtis Wright R3350 engines of approximately 2300 hp. However, its final form features two 3500 hp engines and two 3400 lb turbojets. Its maiden flight was on May 1945, and over 1100 of this warbird were built.

The type saw service in several armed forces, including the Royal Air Force (RAF) between the periods of 1952 to 1957.

As you can see, this plane makes quite a noise when loaded down and during takeoff. Great to hear the power of its jet up. The Neptune looks massive and absolutely beautiful! Definitely a stunning test flight and one for the books.