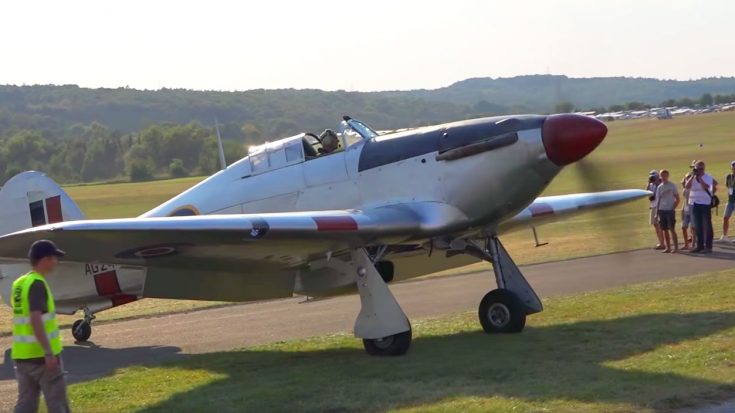 The Hawker Hurricane is a fighter that truly impressive in almost every way. The powerful fighter earned its place in history helping taking down the German Luftwaffe during the Battle of Britain. 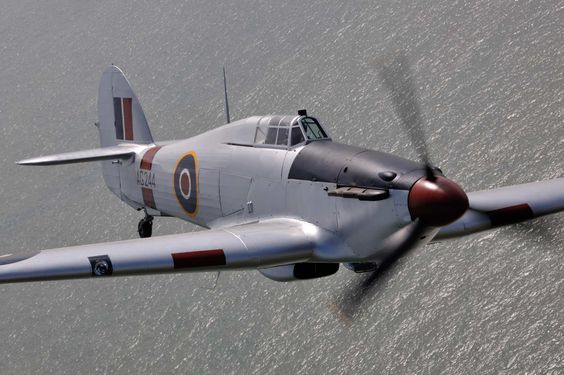 History tends over glance over the Hurricane in favor of the Supermarine Spitfire but was still a crucial part of the Royal Air Force. The Hurricane’s role in the battle of Britain of Britain was to take down German bombers such as Heinkel He 111 and Dornier Do 17.

“Of the 14,533 production Hurricanes built, some had gone for service with other air forces. In particular, nearly 3,000 were dispatched to the Soviet Union to aid its fight against the Germans on the Eastern Front. The first Hurricane sorties in Russia were made on September 11,1941 in defense of Murmansk, pilots from France, Britain and America helping the Soviets in their task.”

Over 14,000 Hurricanes were built during WWII but only about 13 remaining able to achieve flight. One of those airworthy Hurricanes joined the fun at the 2016 Hahnweide Oldtimer-Meeting and really drew an impressive crowd. Shining in the sunlight as it hurtles through the sky it is hard not to be mesmerized by the aerobatics in this video.