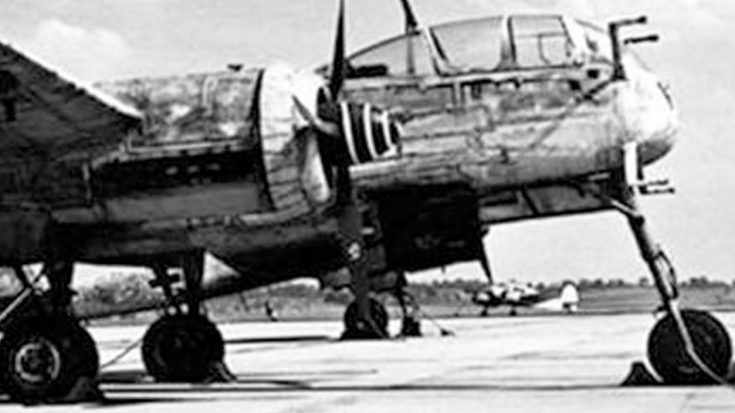 When people think of the Luftwaffe they have a tendency to draw up thoughts about the Messerschmitt Bf 109, Focke-Wulf Fw 190 or some of the bizarre aircraft made out of desperation in the final stages of the war. However, Germany aviation had another period where they were still strong but not quite losing the war yet. During this period you saw probably what could have been their best night fighter had it been given a proper chance, the Heinkel He 219.

The Heinkel He 219 Uhu (Eagle-Owl) was far more advanced than previously introduced fighters for its various innovative features. This was the first plane to integrate tricycle landing gear as well as an ejection seat in order to preserve the lives of pilots. The He 219 primarily served as a night fighter and was integrated with a radar system capable of detecting other aircraft in the dark. It tends to get a little chilly when pilots are flying at those heights during the dark so it was also given pressurized cabins.

The many technological advances made it a ferocious combat plane, but they came with a price an expensive price. Due to the high price of the He 219 and the complicated production process only about 300 units were built to serve the Luftwaffe.

Ernst Wilhelm-Modrow the leading He 219 Ace swore by the Uhu after claiming victories in 33 out of his 34 missions in the plane. It was a phenomenal night fighter was never really afforded a chance to prove its worth and glanced over for other planes.