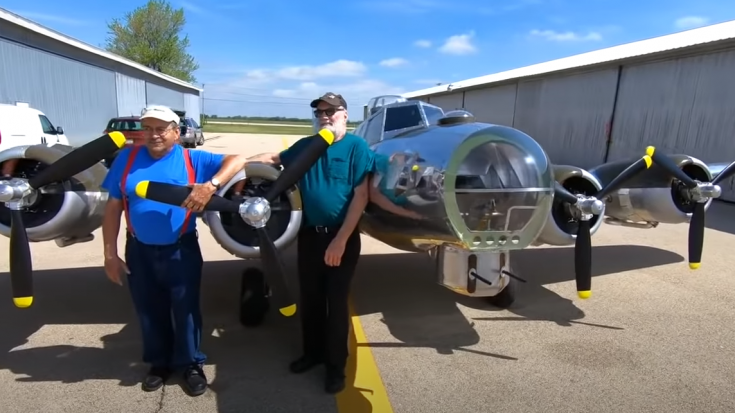 He put a ton of effort into this build and the end is well worth watching.