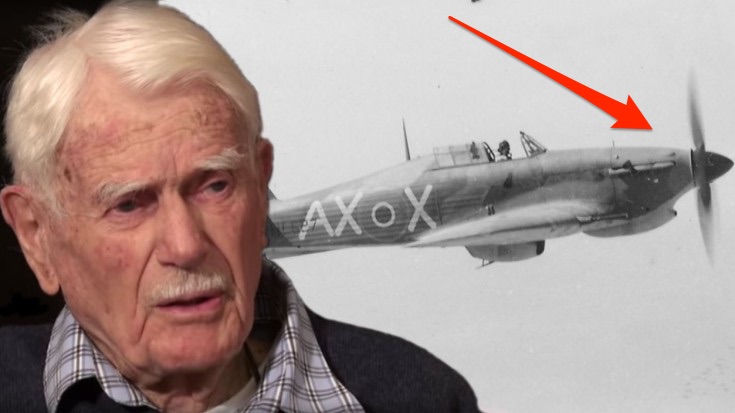 Hurricanes In The Desert.

In 1942 Germany’s conquest for world domination expanded to North Africa, upon hearing news of this invasion the Allies sent the South African Air Force (SAAF) to counter their menacing advance. Stewart “Bomb” Finney explains how the South African Air Force’s defensive tactics were so effective upon being ambushed by an enemy squadron. The twelve fighters in the squadron would encircle the Nazi fighters drawing fire while tightening their circle, breaking away quickly attack the enemy and returning to the defensive circle to keep them off guard.

“After acquiring an enemy Messerschmitt Bf 109 of their own the SAAF was able to learn the weaknesses of the fighter and prepare their strategy against its limitations.”

The Hurricanes piloted by the by the SAAF were able to outmaneuver the opposing planes gaining altitude and then coming back in for dive bombing attacks. The SAAF’s combat tactics were so effective that their squadron managed shoot down 13 Stuka bombers in a single mission now known as “The Stuka Party.” Flying in a full group, in pairs but never alone allowed the South African Air Force to stay ahead of the Nazis.