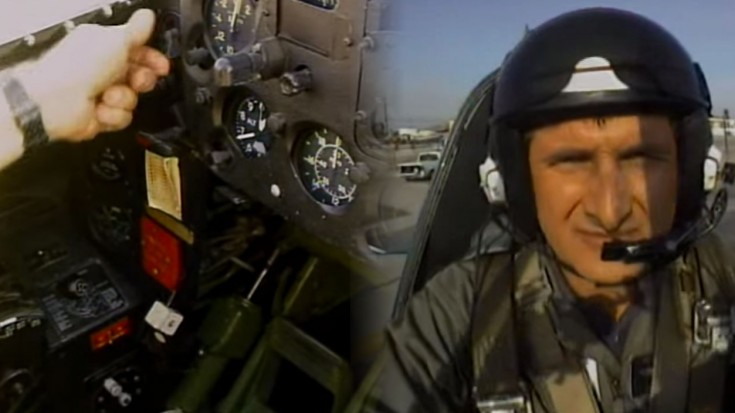 On the drawing board even before the events of Pearl Harbor, the Grumman Hellcat developed into the Mitsubishi Zero’s worst nightmare during the later years of the Second World War. The US Navy had need of an efficient and deadly carrier fighter and the Grumman company delivered the Hellcat, a successful improvement on the Wildcat.

Although facing competition from the F4U Corsair in regards to the best carrier-based aircraft, the Hellcat gained a head start, mostly due to the Corsair’s initial landing problems. During 1943 and 1944, the Hellcat became known as the ace maker. Impressively receptive to the pilot’s commands and easy to maneuver off and on a carrier’s deck, the Hellcat developed a great kill ratio against Japan’s Zero fighters.

The Grumman Hellcat ended up overtaken by the Corsair as the US Navy’s go-to plane, though its legacy and impact in the Pacific conflict remains a great one. To this day there is still a large number of Hellcats that are operational.