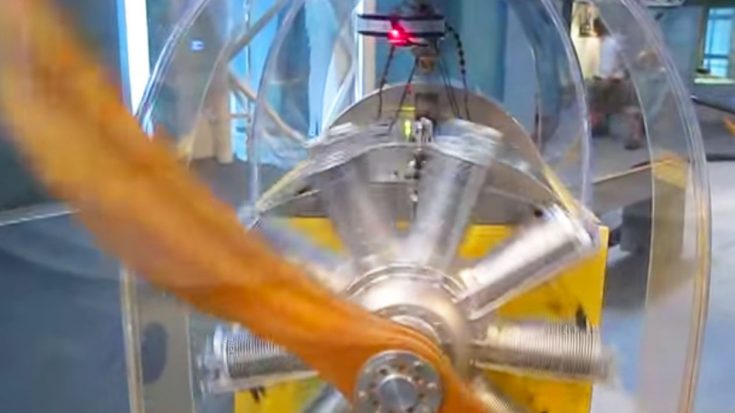 Ever Wonder About That?

You’ve seen it in movies and have heard about it many times; how early planes shot machine guns through their propellers. Although many of you who follow us are avid aviation fans, you might know what the trick to that was. For those of you who don’t, well, it might seem like magic.

Let us assure you that it’s not.

The trick to it all is called the synchronizer gear. We’ll let the video explain that though, because it’s a bit complicated, to say the least. We will say however that it did change the way air battles were fought.

As you can imagine, beforehand a plane had a gunner in the back of the plane firing independently at other planes. The introduction of a weapon that was stored internally and could be fired straight changed air maneuvering tactics to a great extent. During World War II, those tactics were improved on even more.

This cool video explains how it all works pretty well too. Captured at a museum by a Youtube uploader, he plays the tutorial that’s available. The little system starts spinning and the person walks around the device while the lady is explaining what’s going on. It’s simplistic but gets at all the important parts.

Check it out. It’s pretty neat.