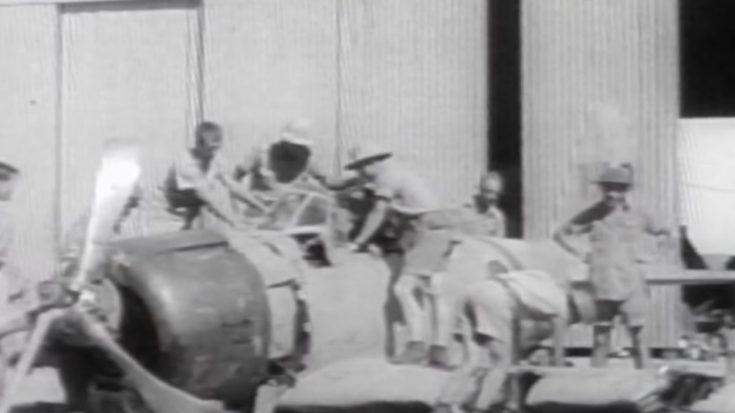 While Allied pilots flying over Europe fought against Fw-190s and Bf-109s among many, many other fighter aircraft, the boys in the Pacific Theater had the A6M Zero to worry about. Although the Japanese had other aircraft, this was their primary fighter which they used throughout World War II.

As in any war, knowing what you’re up against is an incredible advantage so when in 1942 the Navy discovered a crash landed A6M Zero, they felt like they struck a goldmine. Fixing it up, Navy’s test pilots strapped into their find and took it for a spin, the reason of course being to find its flaws.

And find flaws they did. We’re not going to give them away in this write up as the short video below from the Smithsonian is very thorough and informative. Check it out and see how this test drive also gave raise to one of the most used aerial defense tactics ever invented.