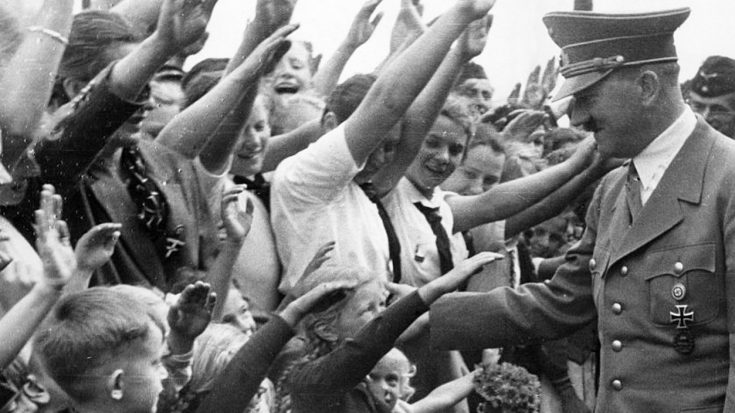 “I hereby humbly suggest that the Peace Prize for 1939 is awarded the German Chancellor and Führer Adolf Hitler, a man, who in the opinion of millions of people, is a man who more than anyone in the world has deserved this highly respected reward.”

Brandt was a member of the Swedish Parliament and had the right to nominate candidates for the award. Now to be fair, this nomination was meant as a joke, but sarcasm doesn’t translate well in the written form so many scholars took it seriously. Brandt took issue with the nomination of Neville Chamberlain, so out of spite, he threw out the worst possible candidate for his nomination presenting it for Hitler.

“Sadly there still are a great number of people who fail to see the greatness in Adolf Hitler’s struggle for peace. Based on this fact I would not have found the time right to nominate Hitler as a candidate to the Nobel Peace Prize had it not been for a number of Swedish parliamentarians who have nominated another candidate, namely the British Prime Minister Neville Chamberlain. This nomination seems to be poorly thought.”

Erik Bradt was branded a fascist despite his anti-fascist views and banned as a lecturer at several institutes for his nomination of Adolf Hitler. However, the nomination was withdrawn and Hitler would not be able to win as Hitler banned any Germans from winning the award after his rival Carl von Ossietzky won the award in 1935.

Truth be told there have been Nobel Peace Prizes awarded for to some pretty questionable things as this video will show you.