The Hidden Memorials Of Pearl Harbor 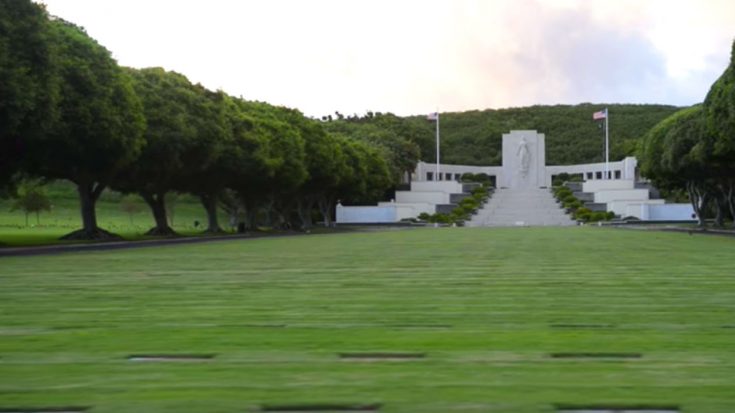 The attack on Pearl Harbor took the lives (number) and mass destruction to the United States Navy. The ensuing carnage would be the breaking point for America to join World War II. Since then countless visitors have paid tribute to the fallen at the USS Arizona Memorial, but there are several sites off-limits to the public due to Military restrictions.

The USS Arizona tends to be the focal point for Pearl Harbor visitors but there are areas that are still vital to the history of the attack. The island of Oahu had several attacks aside from the Pearl Harbor including an area known as Ford Island. This island was used for housing families of officers and also held a heavily-fortified bunker called “The Dungeon” which was used by women and children during the attack.

“It’s not well known that MCBH Hawaii was a part of the Pearl Harbor bombings. You see the bomb strikes, the bullet damage, walking upstairs it gives you a sense of appreciation for exactly what happened.”

At least eight memorials where the scars of war are still very visible. These areas are considered restricted military areas and USA Today was granted access to commemorate the 75th Anniversary of the attack. Take a look at these beautifully preserved memorials that are rarely seen by the public in this clip.