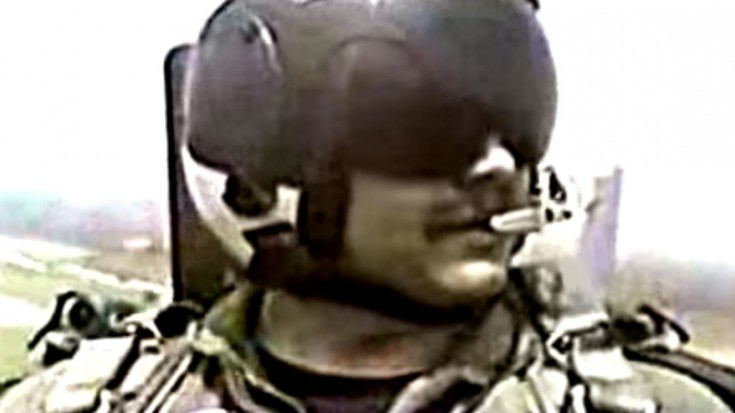 This Guy Is Seriously Funny.

Blue Angels are considered the best of the best which is why it’d be probably embarrassing to train with them. We found out that in this particular clip the passenger was a navy pilot who was training with one of the Blue Angels. Judging by the commentary, they most likely knew each other as the things said wouldn’t be exchanged otherwise.

The video consists of just two turns which sustained 6.8 Gs for 20 seconds. The passenger however, was probably not used to that whatsoever, as he got G-LOCed both times. We’re not sure whether he was training to be a Blue Angel or whatnot, but he didn’t seem too happy about his performance.

The pilot did not let him live it down however and we’re glad he didn’t. Poking fun of him as if they were lifelong friends (who knows, maybe they are), every time Donk (passenger) passed out the commentary just got better and better.

When you see it, you’ll probably agree.