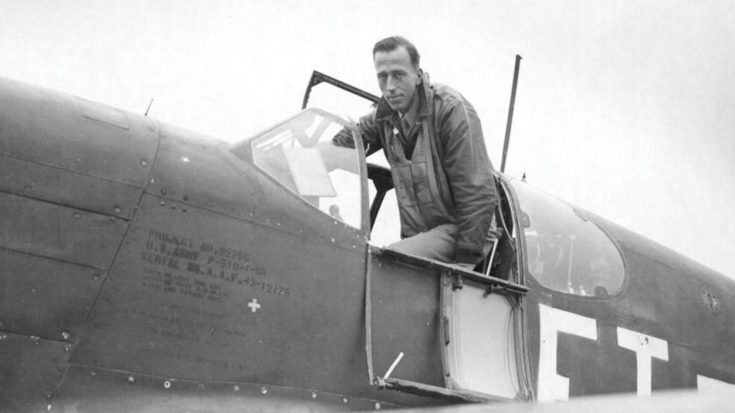 The P-51 Mustang was among the best fighters WWII but this is a testament to how amazing it really was. James Howell Howard began his piloting career in 1939 with the US Navy but left in 1941 to join the Flying Tigers. In 1942 the Flying Tigers disbanded after when the United States joined the war effort and Howard returned home. He did not want to sit out the war and became a captain in the US Army Air Forces. 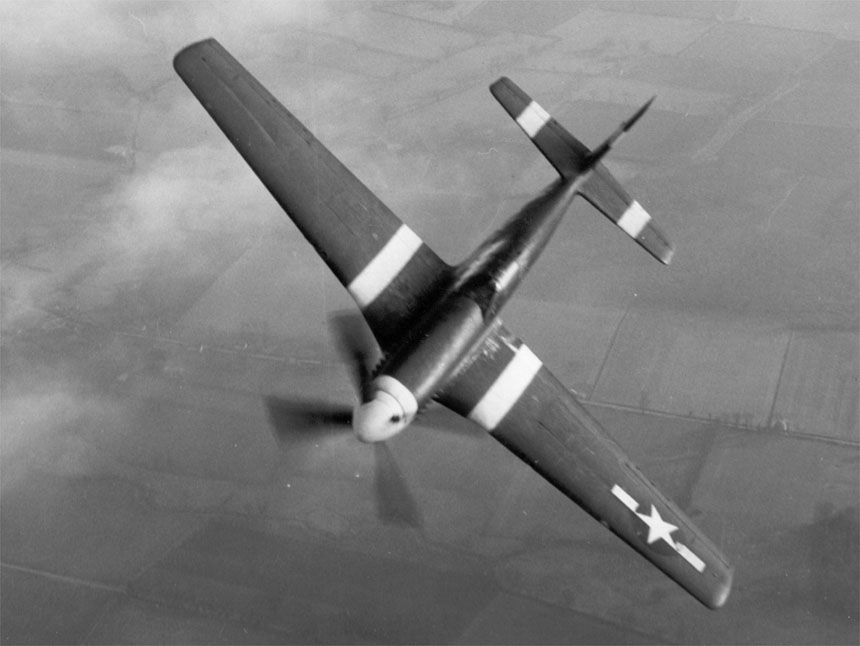 On January 11th, 1944 Howard flew in a P-51 as a lone escort to a group of B-17s over Europe. Suddenly a group of 30 German fighters came across the horizon to attack the bombers. Facing near impossible odds Howard jumps into the battle to defend bombers, shooting down five Bf 109s. When he finally ran out of ammunition he began dive bombing the enemy fighters until he finally scared them off. In the end, he suffered only one bullet hole in his P-51.

“For sheer determination and guts, it was the greatest exhibition I’ve ever seen. It was a case of one lone American against what seemed to be the entire Luftwaffe. He was all over the wing, across and around it. They can’t give that boy a big enough award.” 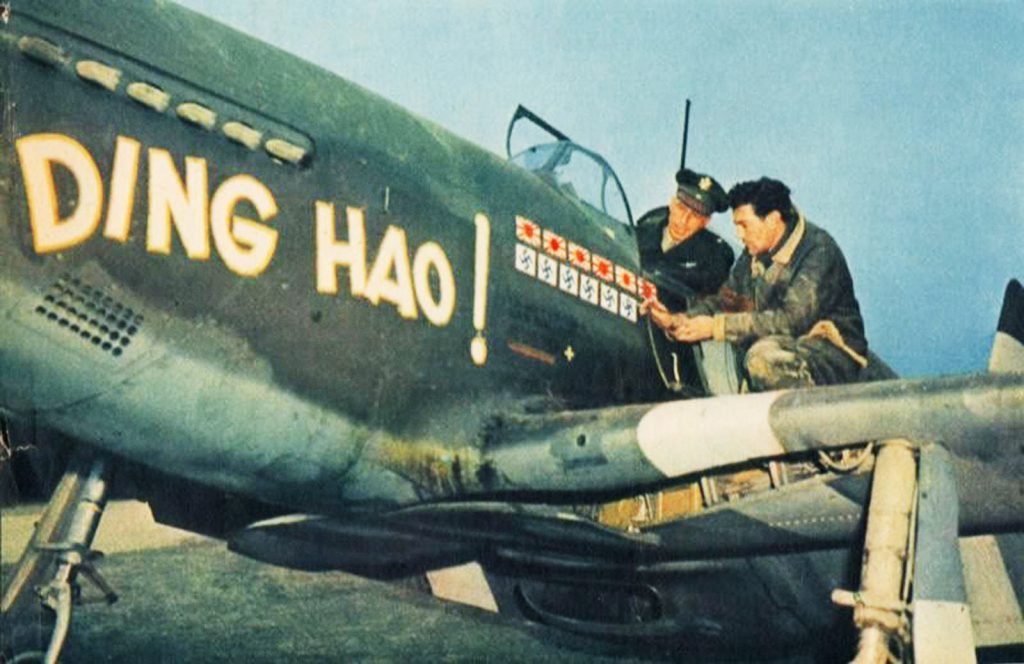 An incredible fighter in the hands of an amazing pilot performing a miracle of aerial combat to save his escort. For his magnificent efforts, James H. Howard became the only pilot in the European Theater of War to receive the Medal of Honor. The following video from the Smithsonian documents amazing battle.