Diving Stukas From This Movie Scene So Terrifying, You Can “Feel” It 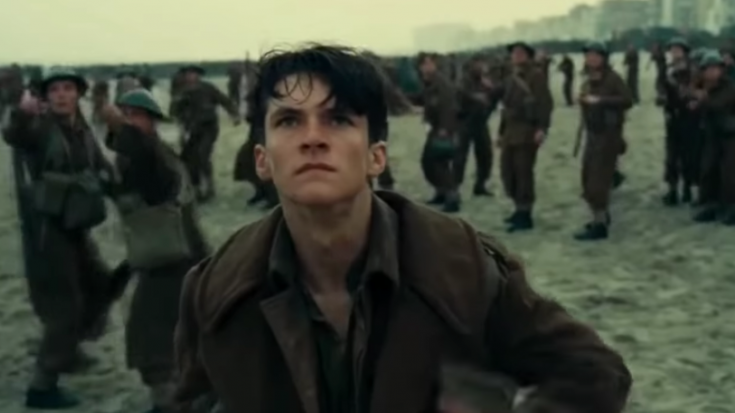 At the 2018 Academy Awards, the sound directors of Dunkirk made a few jokes about the Stuka Siren while accepting their Oscars. WWII aficionados are always quick to point out inaccuracies within films and Dunkirk is no exception. So how accurate were the sounds of the Stuka sirens in Dunkirk and did they deserve those Oscars?

The Stuka Siren was not just a decorative piece for the Ju 87, it actually served a purpose. The thundering echo of the Stuka siren served as a method of psychological warfare. The sound was intended to scare enemies and cause them to scramble in order to create vulnerabilities on the ground.

Dunkirk was a perfect example of how effective the Stuka siren performed as a scare tactic. Films directed by Christopher Nolan create an atmosphere of fear and being trapped and the sound effects really helped that.

There are a few glaring errors in Dunkirk, but they are not on par with Michael Bay’s Pearl Harbor. This video demonstrates the sounds of actual Stuka sirens and ones in the film, listen for yourself.