How Did Germany’s Spherical Tank End Up In China? 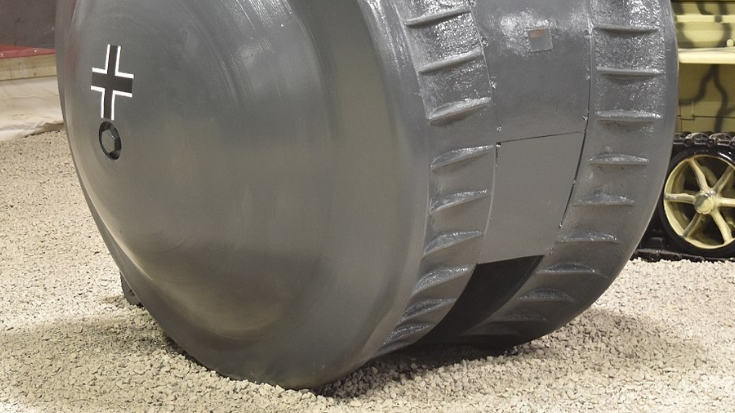 In the final stages of WWII, Nazi Germany developed many secret weapons in the hopes of driving back approaching enemies. Many of these wunderwaffe looked good on paper but they did little to deter the fall of the Third Reich. Many of these weapons were discovered after the ware and remain shrouded in secrecy, one such weapon is the Kugelpanzer.

Germany’s spherical tank is unusual in design and even stranger in function. There is no clear indication of what the Kugelpanzer was used for, what it is made of and how it operates. The other mystery surrounding this tank was how it ended up in China at the end of World War II.

There are several theories surrounding the discovery of the Kugelpanzer by the Red Army in Manchuria. It is no secret that Germany and Japan shared technology and it may have been employed as a reconnaissance vehicle by the Imperial Japanese Army. The armor of this vehicle is very thin for a tank hinting that it may have been used as a kamikaze vehicle in the right situation. This video explores that theory and a few details surrounding the mysterious tank.