How Did So Many German War Criminals To Escape To South America? 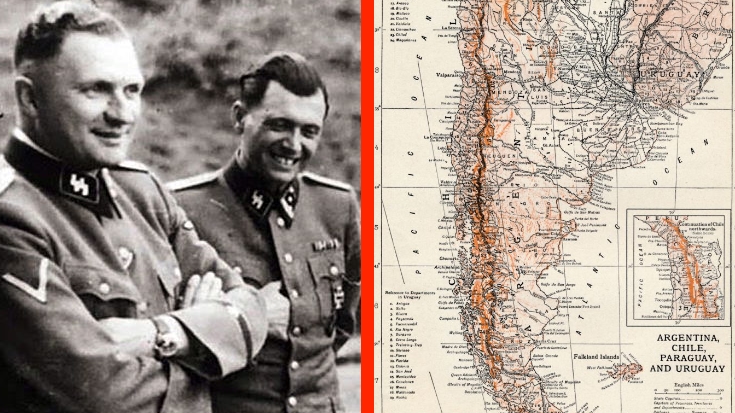 After the Third Reich’s fall, many of Germany’s top war criminals were taken to trial in Nuremberg. Not all of them would face justice for their crimes, escaping into new lives far away from the motherland. However, there is a reason why so many criminals began making their way to South America after World War II.

The organized escape system is known as The Ratlines, aiding German war criminals fleeing to South America. Some of the Third Reich’s most notorious figures were using this system, including Adolf Eichmann, Josef Mengele, and Klaus Barbie. In actually, they had support in this effort from Argentina’s President who welcomed them with open arms.

“In Nuremberg at that time something was taking place that I personally considered a disgrace and an unfortunate lesson for the future of humanity. I became certain that the Argentine people also considered the Nuremberg process a disgrace, unworthy of the victors, who behaved as if they hadn’t been victorious. Now we realize that they [the Allies] deserved to lose the war.”

German war criminals were encouraged by Argentina’s government to move there to avoid prosecution. They even denied orders from West Germany to extradite Dr. Josef Mengele for his role in human experimentation during the Holocaust. This video from Biographics details the life of Josef Mengele and his escape to South America.