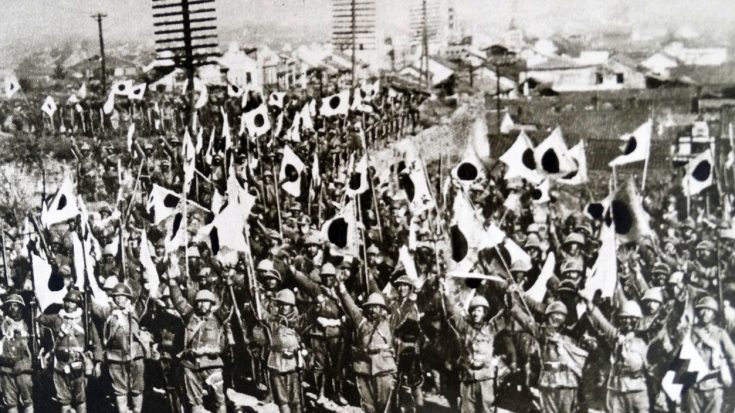 By the 1930s Imperial Japan was dominating East Asia as they expanded the reach of their empire. During WWII nations like the Philipines, China and Korea were strangled by the grasp of the Japanese military with no end in sight. It is odd that such a small nation could turn into a such a powerful one, but that all started with Japan’s victory over Russia.

At the turn of the century, the Japanese military put aside their feudal war heritage and opted for an intense modernization of their military. They put down their katanas and took up guns, battleships, submarines, heavy vehicles and anything that would provide a key to a combat victory as the nation transitioned into an industrial state. With this newfound military power, they planned an expansion of their territory by overtaking land in Korea and Eastern China. However, Russia also had their eye on ports within those nations and demanded that the land be overturned to Russian rule. Japan denied the requests from Russia and chose to go to war with them over the territory.

Russia’s Tsar Nicholas II was confident that the Russian military dispatched to Japan would easily sweep the small nation. Russia dispatched ships over a long journey from the Baltic Sea and sent troops by way of railway. What happened next was a disaster for the Russians, they were defeated by smaller armies, smaller fleets, their own crews mutinied and the Japanese won decisive victories one after the other.

Tsar Nicholas II was the first to feel the power of Imperial Japan as his once powerful nation was now humiliated. The drop in morale would soon lead to Tsar Nicholas II’s impeachment and assassination shortly after. For a better look at the events of the war between Russia and Japan, check out this video from Feature History.