How Many Tigercat Flybys Can You Handle? We Have Several! 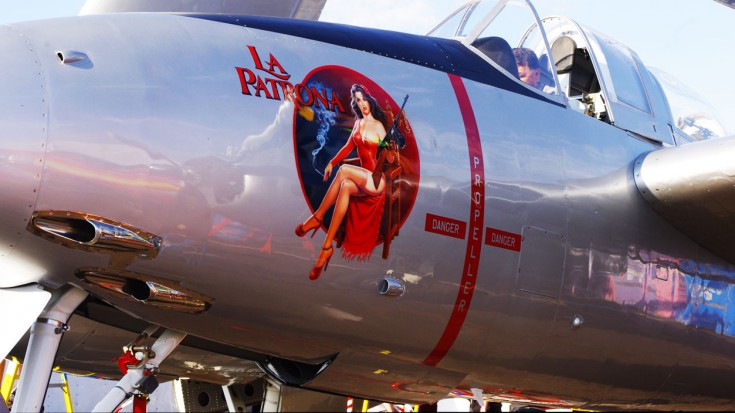 Meet La Patrona. A Girl That That Means Business!

This fantastic F7F-3P Tigercat named La Patrona is just that, the Boss. Built in 1945, she rolled out of the factory too late to see any World War II combat. Her model, the 3P, was specifically modified for photo-reconnaissance missions. With only a handful of them made, this is one rare warbird for sure. Additionally, what makes her special is the fact that she’s the only Tigercat that is flown at the Reno Air Races.

Test pilots often praise the Tigercat as one of the best prop planes ever made, however, they were produced too late and at the dawn of the jet age to be fully appreciated.

La Patrona was purchased by Rod Lewis and is stored at Lewis Air Legends in San Antonio, Texas. Overall, there are only 7 airworthy Tigercats, all of them residing in the United States. Hopefully, there will be two more joining the ranks pretty soon, as they are being restored in Washington and Florida.