How Much Acceleration Can The Human Body Endure? 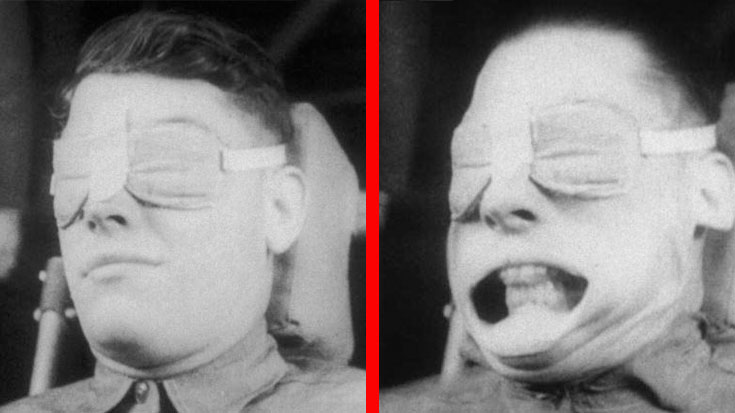 Advances in aviation and speed are being made constantly by engineers but one limiting factor always remains the human body. Technological innovations are great but there is only so much that humans can take in terms of speed. So what occurs when the human body reaches its speed limit?

The human body can endure any rate of speed as long as it remains constant. The dangerous part is acceleration, those transition of speed is what creates a danger to the human body. There are many things that can occur during acceleration but the most infamous is called G-Force loss of consciousness (G-LOC). As G-force increases blood flow is altered and forced out of essential areas which can cause someone to go unconscious. There are other effects such as the greyout which occurs when blood flow to the eyes is lost and the impairs the ability to have color vision.

Fighter pilots and astronauts go through intense training to deter the effects of G-LOC but even that can only take you so far. Endurance is often built up by advancing speeds little by little or going all in the spinning G-Machine. But what is the absolute limit of acceleration that the human body can take? This video from Seeker has the answer.